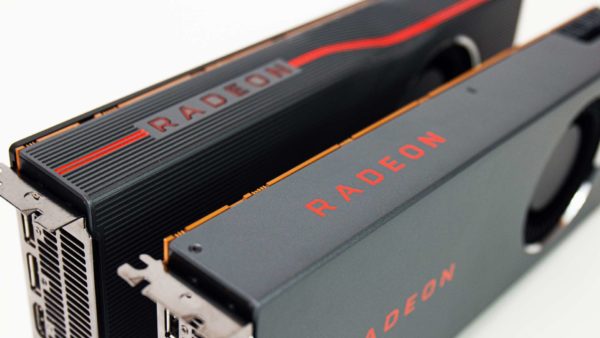 When AMD or Nvidia releases a new generation of GPUs, the lineup comes with high-end, mid-range, and low-end GPUs. Each providing a different level of performance. AMD has launched its Radeon RX 5700 XT and RX 5700 GPUs. However, flashing the Radeon RX 5700 with RX 5700 XT BIOS grants a 10% performance boost and also saves you money.

This is according to the test done by Techspot. The site flashed the AMD Radeon RX 5700 with RX 5700 XT BIOS and saw a boost in performance. This is something special considering the non-XT is cheaper compared to RX 5700 XT.

According to the gaming benchmarks, the flashed AMD Radeon RX 5700 with RX 5700 XT BIOS saw a boost in performance. While I can only speculate, the BIOS for RX 5700 XT is designed to squeeze every bit of performance out of the GPU and hence it grants a performance boost.

As you can see in the images below, in Assassin’s Creed Odyssey the flashed RX 5700 delivers an average of 70 FPS. While the non-flashed version sees 63 FPS on average at 1440p. 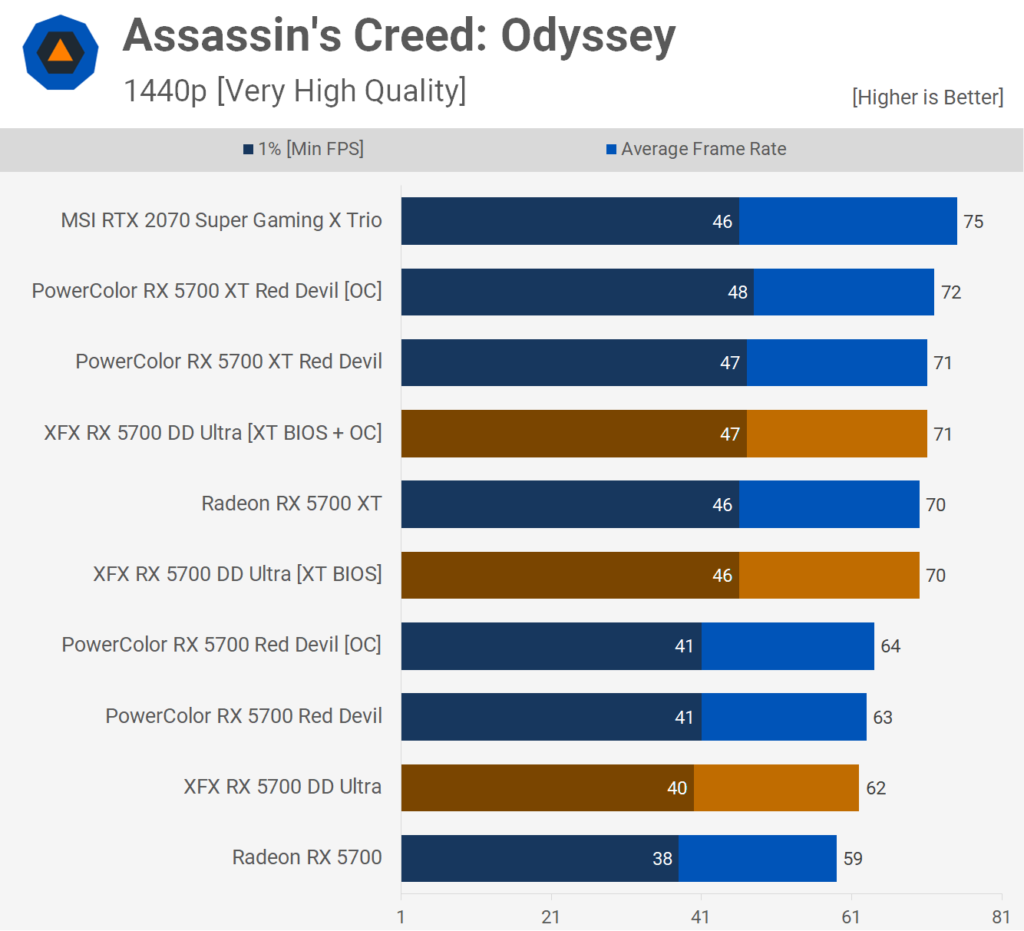 It seems like AMD is holding a bit of Radeon RX 5700’s performance on purpose. However, it’s possible that AMD has done it due to some technical complications. So, if you are thinking of flashing your RX 5700 with an XT BIOS, then do it at your own risk.