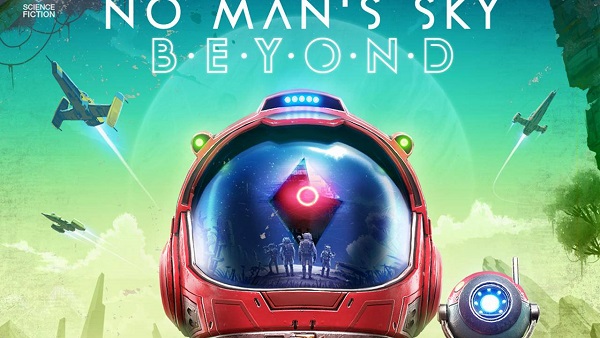 The latest patch for No Man’s Sky Beyond is here to fix past problems, be they technical or creative in nature. However, this doesn’t mean new problems won’t arise as is the case with certain interactions with NPCs in Beyond. Let us help you with a certain glitch that renders NPC speaking abilities useless, with our No Man’s Sky Beyond guide below.

Fixing glitch with NPCs in No Man’s Sky Beyond

Players have reported issues with NPC interactions in No Man’s Sky Beyond. This is currently being experienced on PS4 systems, but may also exist on Xbox One and PS4. The bug in question refers to NPCs not responding once you’ve pressed the interaction button. They won’t speak to you and no progress is made. Specifically, the problem was encountered with a certain NPC on Anomaly.

The fix, however, is quite simple though most may not be able to figure it out on their own. Once you’ve hit a brick wall in terms of interaction with the NPC, press your touchpad to open up the inventory menu. Now go back to the game and the conversation will begin. This will most likely fix the problem.

If the issue still persists, the solution is to head to the Gesture menu while you’re still holding down the interaction button. Then when you perform a gesture, the conversation will automatically begin. You may also find it useful to exit Anomaly and return back again. This is the last resort and will fix the issue.

This is now you can fix the NPC interaction glitch in No Man’s Sky Beyond. For more information regarding the game, be sure to check out our guides on Meaty Chunks and how you can milk animals in the game.