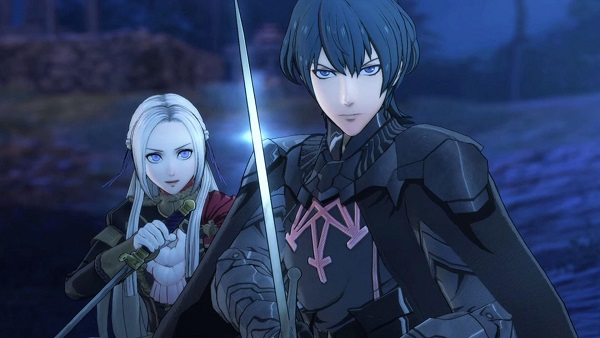 Before we begin, here are all the potential partners you can romance and have sex within the game:

The first thing that you need to understand is that option to romance someone doesn’t unlock right off the bat. You’ll have to wait for a good while before an opportunity presents itself.

At the appropriate time, you’ll need to do two things in order to romance a character. Firstly, you need to reach S rank Support Level with your potential partner and ensure that you belong to the same house. The latter shouldn’t be much an issue since you’ll get plenty of chances to recruit someone you like.

As for increasing your Support Level with someone, there are multiple ways of doing so. Almost every in-game task you complete with your partner results in you increasing the Support Level – this includes sharing meals, choir, combat, etc.

When it comes to battle, you need to make sure that both the potential partners are placed right next to one another. Another good way of increasing the meter is to provide each other with gifts lying around the school.

Also, note that you do not have any way of knowing how far you are from reaching the S rank so just continue to do the aforementioned activities and you’ll get it eventually. Finally, the game will ask you to pick a partner which is what you’ve worked towards.