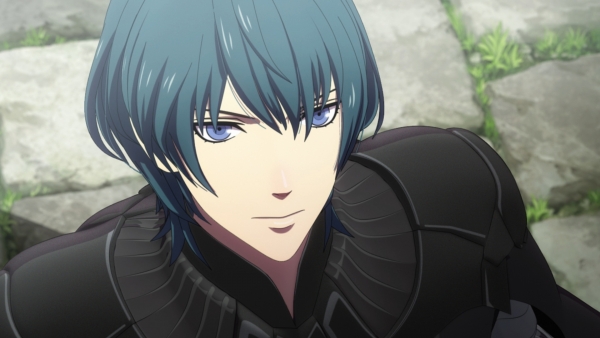 The way character recruitment works in Fire Emblem: Three Houses is different from previous entries in the series. The process of recruiting characters belonging to other houses is simple – you go talk to them in the Monastery and convince them to join you … but there are some annoyances you may encounter while trying to do so. Let’s discuss all this in our Fire Emblem: Three Houses Characters Recruitment guide.

Before we start, bear in mind that if you want to romance a character in FE, the said character needs to be in your house, and thus, making the recruitment process even more important.

You should also know that there are some characters like Edelgard and other House Leaders who can’t be recruited under any circumstance. And finally, there doesn’t seem to be a limit on the number of characters you can recruit in the game so go crazy! That is … until one of you proves me wrong.

How to Recruit All Characters?

Recruiting characters in FE depends on three things. One is your skill level, second is your stat level, and third is your support level. Recruitable characters demand you to achieve certain rankings in skills, stats, and support.

Depending on your choices, some of your recruited characters may show up on the enemy side after the timeskip but defeating them should get them back to you. The table below shows all the requirements you need to complete to recruit these characters:

These are all the characters you can recruit in the game. All others who are not mentioned are non-recruit-able characters.