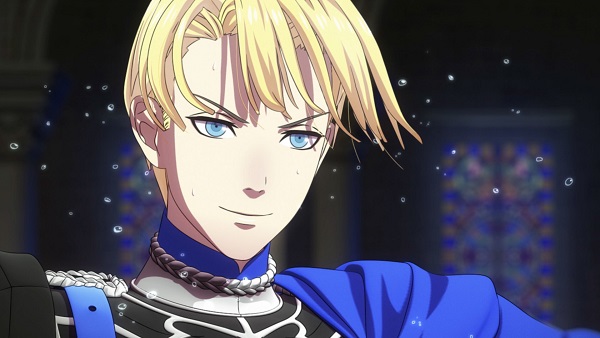 The upcoming Fire Emblem: Three Houses will allow same-sex relationships and a full-fledged Marriage System. This resonates with an earlier leak from June that said FE: Three Houses will feature same-gender romance options but they will be somewhat limited as opposed to other mainstream titles out there.

When it comes to romance options, if you play as a female protagonist, you’ll be able to date Sothis, Mercedes, Rhea, Edelgard, and Dorothea. As a male lead, you’ll only be able to romance Lindhart. While it’s a step in the right direction, there’s an offset chance that the representation will disappoint some people.

Speaking of the game’s Marriage System, it’s again something limited. You’d be able to marry but the option will only be available for Byleth after he manages to reach S-rank. However, it goes without saying but there remains the possibility of some late-game change that we don’t know about yet.

Another important thing to note about the marrying in Fire Emblem: Three Houses is that the child units will not be a thing in the game and you can consider marriage some sort of extra fluff. As mentioned earlier, things are subject to change and we may very well see more things.