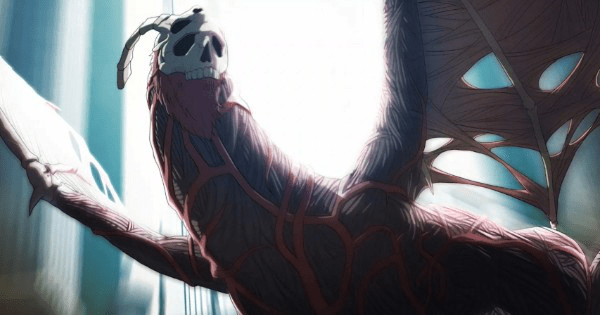 As with every game, there’s a final boss that you must defeat to finish the game. This Fire Emblem: Cindered Shadows guide will show you how to defeat the final boss, the Umbral Beast. Now as it is the final boss, we must warn you that it is a hard one. The fight will be long especially when you consider the pleasant fact that this boss can heal itself after every turn.

That being said, it’s not impossible to kill him. A good strategy is the key to victory here. This guide will detail his attacks, and show you how to deal damage in return to defeat the beast.

How to Defeat Umbral Beast In Fire Emblem: Cindered Shadows

For the first turn, the Beast will attack any one of your characters, after this, it will then perform a ranged attack which will have an area of effect damage. Patience is key here also you will need to be as far away as possible from the beast to negate the major damage of the attack.

The beast can summon three illusions of Aelfric. These are the ones you will find annoying as they will heal the beast for 20 Hp each turn, as well as dealing damage to you. Your focus must be on killing these illusions first. Melee damage works the best against them, so choose characters that have decent melee damage and can take them out really quickly. 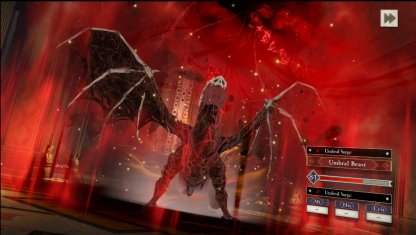 Now that you’re focused on the Umbral Beast, you need to have a character that can play the part of a ‘Tank’. Meaning that they need to have a large health pool to take hits from the beast. This is because you need to use a gambit right in front of the Umbral Beast. After this, the beast will become vulnerable and you can start damaging it. Gambit also ensures that the beast remains focused on one character so your other characters can attack easily.

The more yellow tiles you break by using gambit the weaker the beast will become. Once the turn ends, the beast will attack with its Umbral Surge, which cannot be avoided and deals damage to every player. So make sure that your characters have enough health and have healing items with them.

And that’s about it.  Use gambit to break the yellow tiles and then dealing damage with the other characters till it eventually dies, as well as keeping your characters alive by healing them is how you will defeat the final boss. Good luck.