Home Guides Where To Find Sango Pearl In Genshin Impact 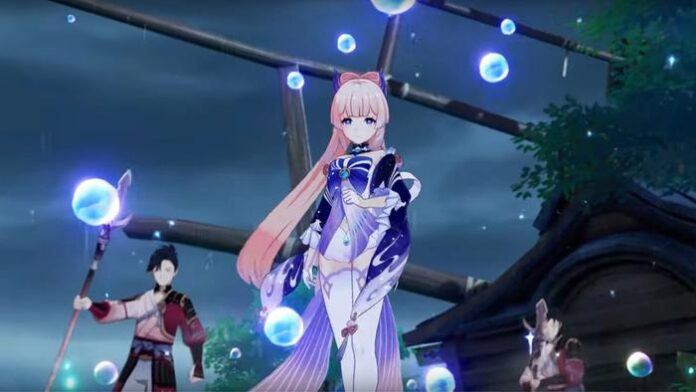 Genshin Impact update has added plenty of content, including new quests, mechanics, characters, and resources. Amongst the new resources is Sango Pearl. In this Genshin Impact guide, we are going to go over where you can get Sango Pearl.

You are going to need Sango Pearl in order to level up characters such as Kokomi. The following is how you can get the resource.

Sango Pearl can only be found on Watatsumi Island in Inazuma. You can find plenty around Kokomi’s palace. The following image has the locations of all the Sango Pearl that you can find in the game: 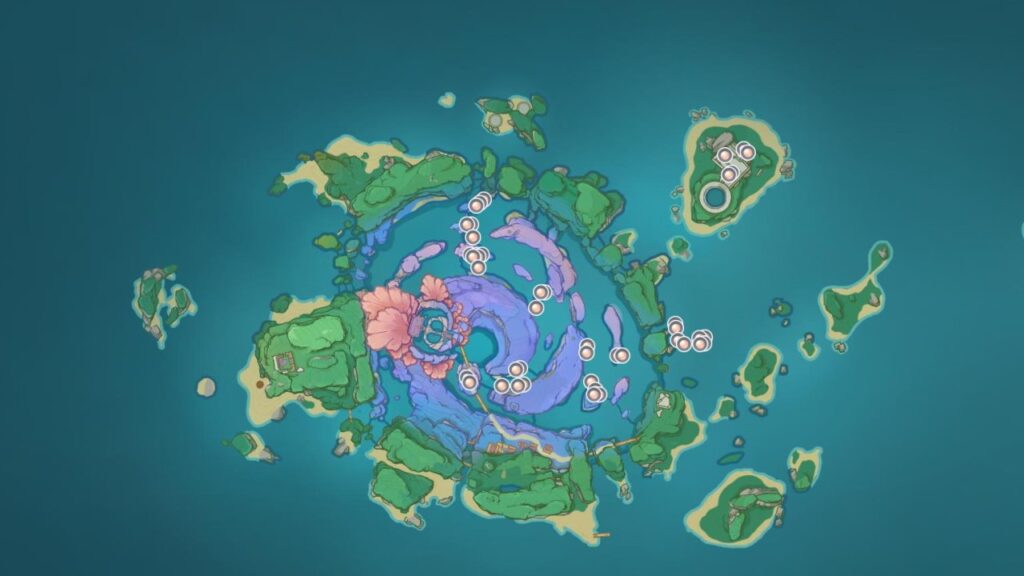 Once you have picked all of the pearls, you will have to wait for them to respawn. You can also join the worlds of other characters in order to make the process much faster. Be polite and ask them before picking them up.

This is where you can find Sango Pearl in Genshin Impact. To learn more about the game check out our guide on how you can get Spectral Husks, Hearts, and Nuclei.