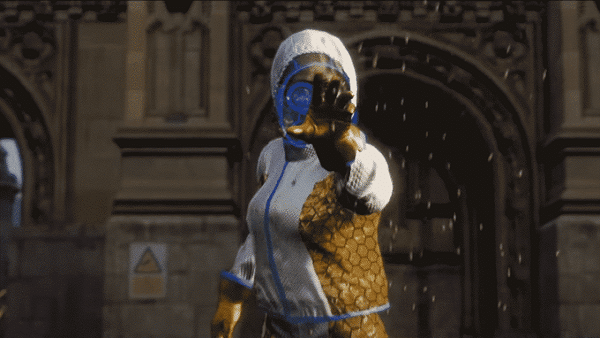 A beekeeper in Watch Dogs: Legion is a unique operative alongside the video game designer. While the game doesn’t force players to pursue specific operatives, some of them are objectively better than the others. These include beekeepers, video game designers, construction workers, etc. Finding them, however, can be a little tedious. In this guide, we’ll walk you through everything you need to know about how to find and recruit a beekeeper in Watch Dogs: Legion.

How to Find and Recruit a Beekeeper in Watch Dogs: Legion

While playing on perma-death mode, it’s also possible to lose recruits just as easily. In such a case, beekeepers can also be found roaming around parks, greenery, or near any natural scenery – it isn’t hard in all honesty.

A beekeeper in Watch Dogs: Legion is one of the best operatives when it comes to area-control, defeating multiple enemies at the same time, or simply brute-forcing an infiltration. We’d really recommend getting one alongside a construction worker to breeze through the early game as easily as possible. Recruiting the beekeeper in the game will also unlock the ‘NO, NOT THE BEES’ achievement.