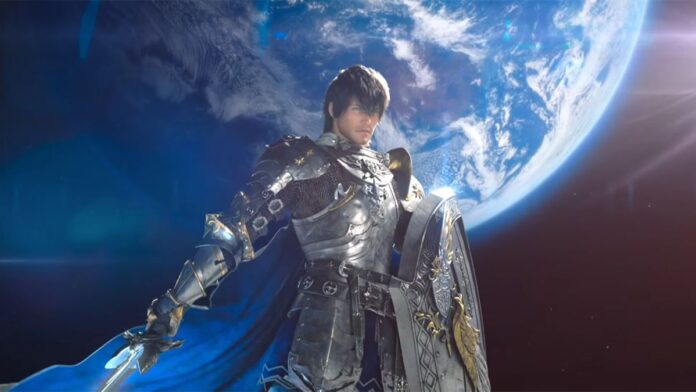 Plenty of new quests have been added to the game. While most of them are filler quests, there are some that can give you special rewards. Secret in the Box is a level 88 quest and will only be available once you have done the MSQ titled Outside Help.

Once you have completed the above-mentioned tasks. You need to head over to Old Sharlayan and speak with the Mysterious Maiden NPC (X:10.6, Y:11.1). You will then need to solve the riddle.

Once you have solved all three riddles, you can complete the quest and get the Chondite Ring Coffer. This is what you need to know about solving the secret in the box riddles in Final Fantasy XIV Endwalker. To learn more about the game, you can check out our guide on how you can beat Barnabas.