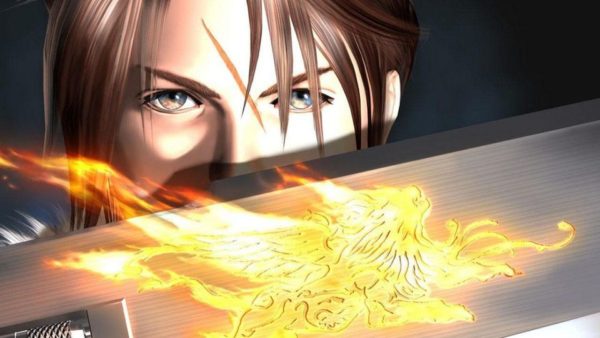 Final Fantasy 8 Remastered Triple Triad is a rather challenging card game that encourages exploration other than just strategy. This situation arises when you need a rare and more popular card. In this  Final Fantasy 8 Remastered Triple Triad card locations guide we are going to tell you about the locations for such cards and the method to acquire them.

The first thing you’ll need to do is to train Guardian Force Quezacotl. Once you’ve trained the thunder elemental, it can learn the Card ability. This allows you to transform the enemies into cards while the Card mod will turn the victory into useful items.

Moving into a higher tier of cards, the Triple Triad, you can head to Balamb Garden to defeat the NPCs of the Card Club to reveal their identity and collect the rare cards. The locations for these are provided in the table.

As a guaranteed way of acquiring level 8, 9 and 10 cards, survive till the end-game at which point you can challenge the above mentioned players. If defeated, you’ll receive your rewards.

Next, you may take the fight to the Queen of Triple Triad group via a side-quest. Alternatively, the same wait for end-game exists at which point you can find the Queen of Cards at Esthar. Next up is another side-quest which pits you against a Pupu Alien with victory granting you a special Alien card. You can head to the following UFO locations to acquire that card.

These cards can be turned to Hungry Cookpot to allow a Guardian Force to learn the Devour ability. You can use Ragnarok to fly to the highlands of North Esthar and Grandidi Forest to encounter the final UFO battle. Now you will simply need to offer 5 Elixir to the alien NPC in what’s left of Balamb Garden. This will get you the precious rare card.

Final Fantasy 8 Remastered Triple Triad cards are divided into levels according to their usefulness and rarity. The most common ones are those going up to level 5. These are acquired through regular Triple Triad battles. These can be used as cards or broken into resources as you deem fit. Such low-tier cards are listed below along with their ingredients if broken. The latter can be done by the Quezacotl’s Card Mod ability.

The mid-tier cards include those going up from level 5 to 8. These are still quite powerful and useful. The table shows the method to acquire such cards.

Levels 8 through 10 are the highest rated Final Fantasy 8 Triple Triad card set. These will provide the best materials upon breakdown and are powerful on their own right. These cover the Guardian Forces. The method to obtain them along with the materials extracted are given below in the table.

All the level 10 cards below can be broken down each into 3 Moon Curtains for use later.

This marks the end of our Final Fantasy 8 Remastered Triple Triad Card guide. If you are interested in learning more about the game then be sure to check out our guides on SeeD exams.