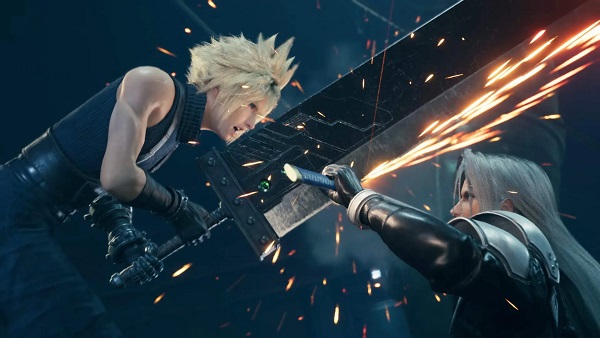 In this guide, we’ll go over all the weapons that you can find in Final Fantasy 7 Remake, materia slots, abilities, and locations from where you’ll be able to find these weapons.

When equipped, weapons in FFVII slightly boost your character’s ATK and MAG power. Each weapon also comes with a specialized ability that you can use in combat if you’ve got the weapon equipped. Continue to use the ability repeatedly and you’ll become proficient with it, allowing you to use the ability without having to equip the weapon it’s associated with. You should also pay attention to a weapon’s proficiency bonus that allows you to quickly master the weapon’s ability.

None of the weapons in FFVII Remake is missable. You can always replay a chapter and find the weapons you’re missing. The following is a list of all weapons that you can find in FF7 Remake as they appear in the in-game menu.

These are all the weapons that you can find in FFVII Remake. For our complete coverage of FFVII Remake, check our Final Fantasy VII Remake wiki page.