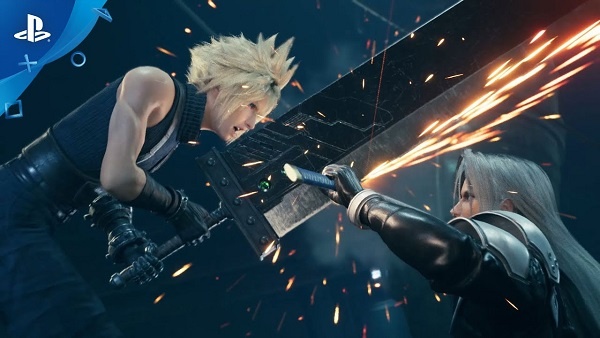 Wheels were set in motion for Final Fantasy 7 Remake ever since Square Enix and Sony created a tech demo back in 2005. The developers helped Sony develop a tech demo for the opening of Final Fantasy 7 to showcase the power of PS3. Ever since the demo fans have been asking producer Yoshinori Kitase about their plans to remake Final Fantasy 7.

Kitase always replied by saying “someday,” when the time is right to do it. And thankfully, that time is now, it is time for Final Fantasy 7 Remake. Kitase says that the original game is now 20 years old, the dev team is made up of an interesting mix of developers who worked on the original PS1 game, and those who grew up playing. “As a result, the game that about to be born surpasses even my own expectations as the one who voiced the desire to take this endeavor on in the first place. In fact, the one who’s looking forward to playing this game the most right now might actually be me,” he said.

One of the veterans working on the FF7 Remake team is Motomu Toriyama, the co-director who worked on the original’s planning team.

The thoughts and feelings I had when I was just starting out back then were revived, and at the same time, I took on the challenge of new methods of expression that I’m able to execute now that I have the experience.

It is now possible for developers to achieve levels of detail that weren’t possible with PS1 and even PS3 for that matter. Toriyama continued:

When remaking the Honey-Bee Inn at the Wall Market, we revived it as a pantheon of entertainment, which couldn’t be realized back then. Here, the scene that many of you have been eager to see, where Cloud disguises himself.

The first chapter of Final Fantasy 7 Remake only takes us to Midgar. Square Enix has already confirmed part two to be in development. The first chapter is releasing in April for PlayStation 4.