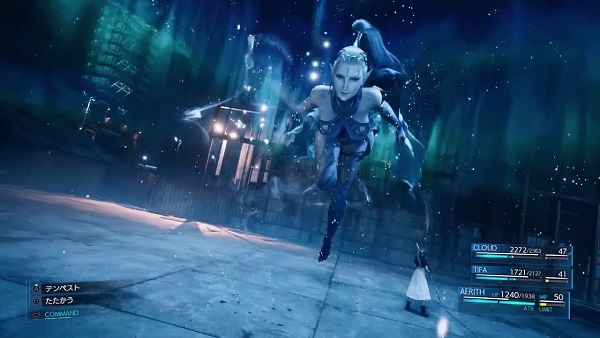 Before we start, do note that you can’t summon these summoning materia in every battle. They’re only available in certain boss fights and tough battles. A summon is always accompanied by a purple bar which determines how long the summon will stay in a battle. Once the bar depletes, the summon performs a powerful attack and leaves and you can’t call it again in the same battle.

Summon #1 – Ifrit
It can’t be missed. You’ll automatically receive it during Chapter #4.

Summon #2 – Chocobo & Moogle
During the second section of Chapter #6, you’ll need to turn three sun lamps off and head over to the west of the cargo lift. Once you’re in the next area, deactivate the fans, clear all the enemies in a minute (summon them by activating the green panel), and activate the second terminal to find it behind a door.

Summon #6 – Bahamut
You need to complete all 20 Battle Intel Reports for Chadley to defeat Bahamut in a battle and have it unlocked as a summoning materia.

These are the locations of all the summoning materia in Final Fantasy 7 Remake. For more help on the game, you can check our Final Fantasy VII Remake wiki page.