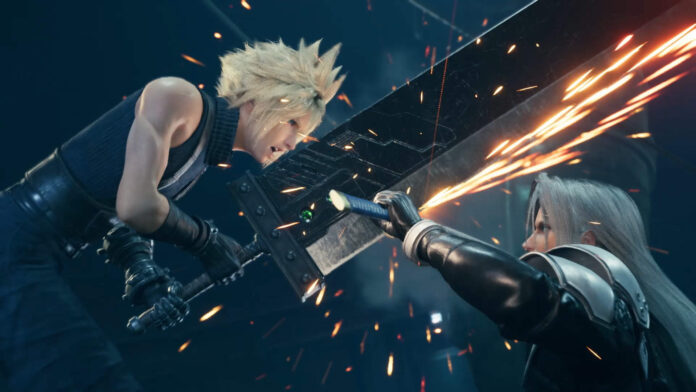 However, forcing DX11 makes the in-game V.sync option useless. But that doesn’t mean you have to play the game with screen tearing. Open Nvidia Control Panel > Manage 3D Settings > Program Settings > select Final Fantasy 7 Remake. Scroll down to Vertical Sync, select on, and hit apply. This will make sure the frames don’t tear while the performance is boosted.

While in Nvidia Control Panel, I suggest you make the following changes too and hit apply to make sure Final Fantasy 7 Remake and the GPU perform at their peak.

That is all for our Final Fantasy 7 Remake PC guide on how to fix stuttering and boost performance to 60 FPS. If you are facing errors and issues with other PC games or your PC then also see our hub for commonly occurring PC errors and their fixes.