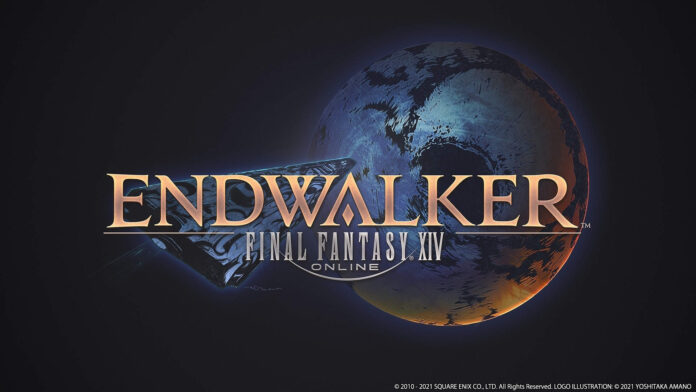 As mentioned above, there are two phases of the trial. The first phase is pretty basic and mostly about learning how to handle the fight. You will face Zodiark who uses multiple abilities at random. In total there are 6 abilities he will use against you.

Kokytos: This ability will lower your party’s HP to 1 which means the healer needs to be ready with AoE heal.

Exoterikos: Zodiark will release a beam and if at the end of that beam you see a triangle symbol hug the walls to avoid damage. If the symbol is triangle half of that arena side will have an AoE for damage. Move to the other side of the arena to avoid damage in that case.

Ania: A high damage single-target tankbuster which usually lands on your tank but could hit other enemies.

Styx: This is a targeted heavy damage attack which happens 6 times. Your party needs to stack in one place to survive.

Algedon: A line of AoE is created by the boss but you can avoid it by staying on its sides.

Triple Esoteric Ray: Three Portals are summon that shoot a beam of energy. You can dodge them are easily.

Astral Flow: The arena will spin but pay attention to the arrows to figure out where you should be to avoid the Behemot attacks after the spin ends. Stand inside the AoE before the spin to avoid the attacks. However, you will need spacial awareness to avoid snake casts.

Astral Eclipse: The boss will fly in the air and throw down stars. You can very little time to get out of the way.

Keep attacking the boss and use the tips above to dodge its attacks. It may take a few tries to truely understand his movements but eventually you will get it.

Need more help? See How to Get Old Sharlayan, How to Unlock Sage.