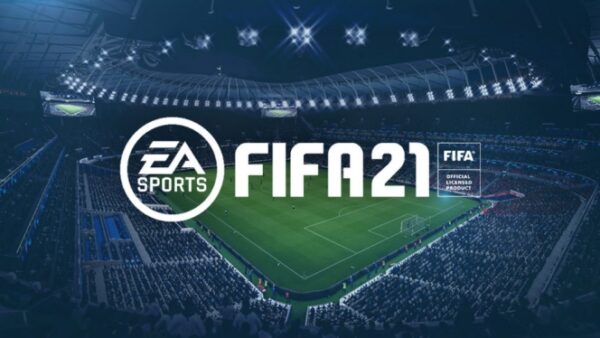 Playing FIFA 21 is pretty simple but if you wish to take your game to the next level, why not dazzle your opponents with new skill moves. You can introduce many new skill moves to your playstyle including new dribbling and positioning moves. Some skill moves are more advanced than othersso perfomring them will depend on your players skill rating. Players will high skill rating can perform better skill moves. Skill Moves are divided into different star based catergories.

As you can see, pretty much every move in this game is the same as last year. This brings us to the end of our FIFA 21 Skill Moves and Juggling Tricks guide. If you need more help with the game check out the FIFA 21 Wiki.