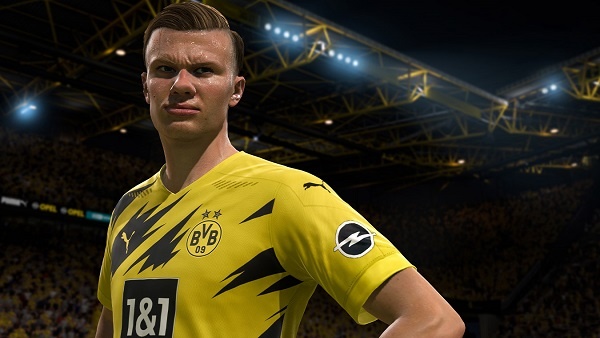 In the recently released FIFA 21, Custom Tactics can make or break the game. These tactics can be changed in and out of the game and determine how your players react on the field. Depending on what kind of style you’re going with, you’ll find a tactic to complement it even further. One important thing to note here is that Custom Tactics affect the entire team and not just an individual. In this FIFA 21 guide, we’ve detailed everything you need to know about how Custom Tactics work in the game and how to change them.

With that said, let’s talk about different defense/attack styles and how you can make the most out of them:

The following are different defensive styles you can work around in the game:

Below are all the attacking styles that you can use in FIFA 21:

That’s how Custom Tactics work in FIFA 21. For more help on the game, you can check out our detailed FIFA 21 wiki guides.