Home Guides FIFA 20 How To Get Players For Team Of The Season So Far In... 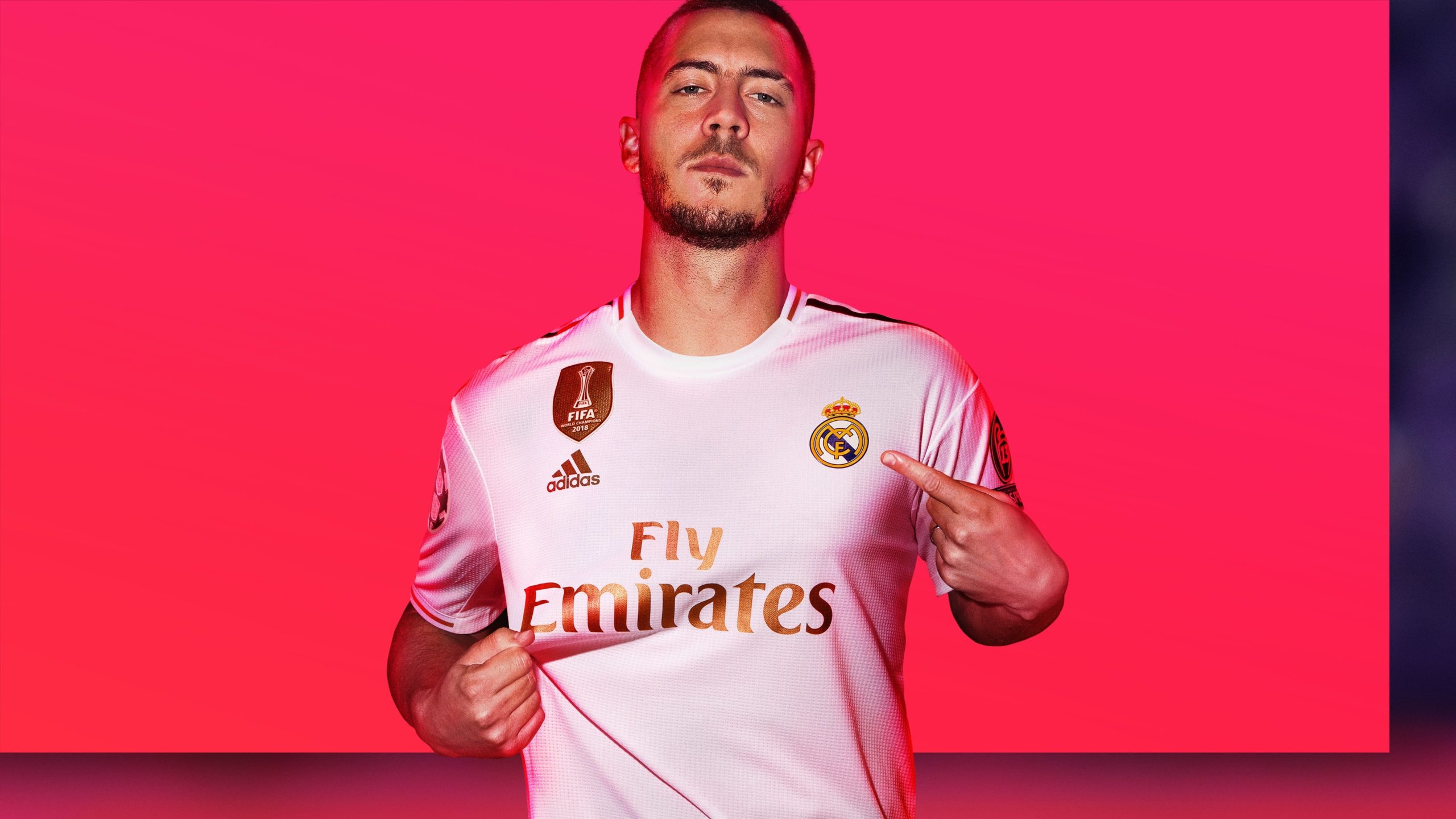 The Team of the Season which is the largest promotional event on FIFA’s schedule is nowhere with a slight change in its title to “Team of the Season So Far” since every major league is being suspended because of the current circumstances around the globe. In this guide, we are going to go over how you can get the players for team of the season so far in FIFA 20 TOTS.

However, there isn’t much difference in its working from the previous years. If new cards with cool appearances are the thing you want to add to your club, then our guide is going to give you all the details about getting them. The team of the Seasons So Far or TOTSSF for short, begins on Friday, 24th of April, with EFL Squads and Community Voted. There will be five major leagues arriving alongside six more minor leagues in the course of a few months.

One of the ways you can get players is from the packs. You will need a lot of luck in this method though when because pack weights tend to be rather poor in FIFA. Apart from getting players from the gold packs, but players who are silver or base bronze are also found in pack types that are corresponding. It is very much possible to acquire an 80+ player from a 400 coin bronze pack if your fortune holds.

If you don’t manage to find the players from packs, the other way to get them is from the FIFA 20 Transfer market. You will need to have a lot of coins stacked up for this as there will be a lot of top-level players to find. Search for the most affordable of them and make the deal.

Players can also be obtained from SBCs. In the next several weeks, new players SBCs will be dropped by EA sports, mostly around 1 PM EST. They will be themed according to the squads in the packs during that time.

The last method we are going to share with you here is getting the players by completing the Seasons Objectives. Every Friday, at least two new challenges will be added to the list and you will need to meet their requirements during the matches. If you succeed you will get the TOTSSF in return.

So here were all the ways you can get the Team of the Season So Far players in FIFA 20. We hope our guide will help you get the players you want! If you are interested in learning more about the game then you can check out our guide on season 6 week 1 objectives. You can check out our FIFA 20 guides hub for more content.