Home Guides FIFA 20 FIFA 20: How to Complete Team of the Season So Far Thuram... 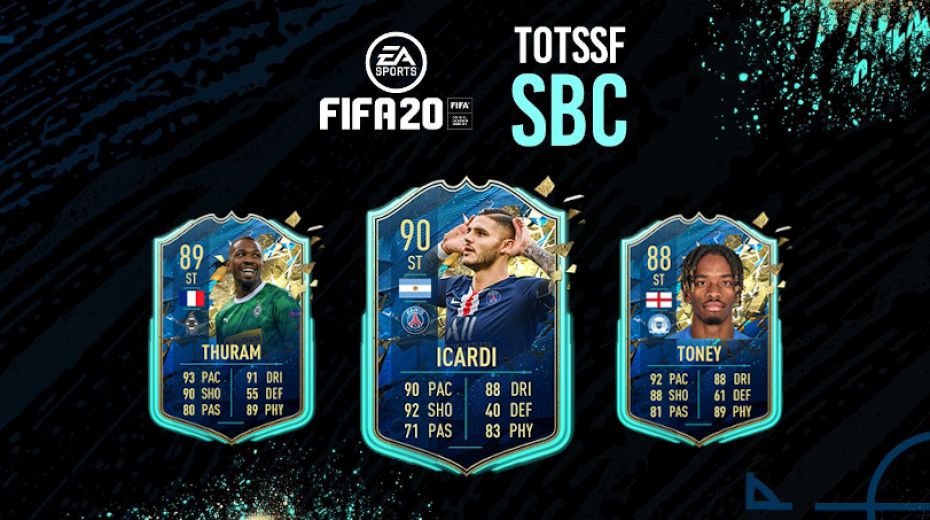 Fifa fans will be delighted to know that considering all that has happened due to the pandemic, EA sports is still going full steam ahead with the annual Team of the Season promo. Marcus Thuram can now be selected into your club, player objectives make a return and one of those objectives is related to him. In this FIFA 20 guide, we are going to go over how you can complete the Team of the Season So Far Thuram objectives.

Overall the card is pretty decent, It features high tier shooting and overall quick pace. That being said, he has poor reflexes and then considering the current FIFA meta, his 3-stars/3-star weak skill moves will not go easy on him.

The objectives overall arent very hard, so it won’t be that long till you can unlock him.

How to Complete Team of the Season So Far Thuram Objectives

Your best bet is to use a team that consists of French or Bundesliga players. This way you can focus on more than a single objective per game. The only objective that requires a win is the one that needs you to have a french player.