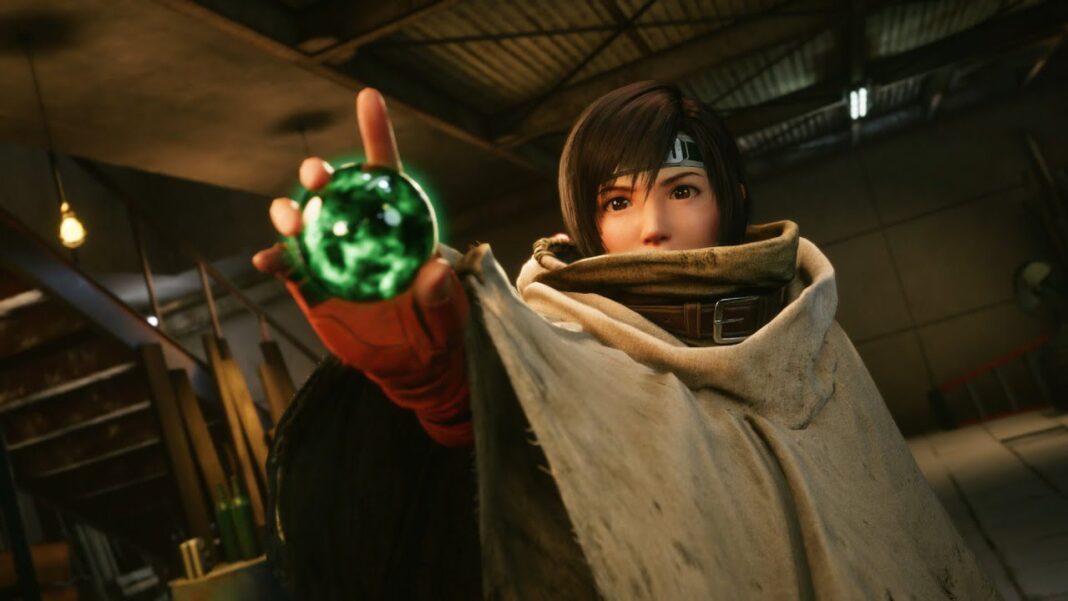 How To Get EXP Up and Gil Up Materia

Players can find both EXP Up and Gil Up early in the game and in the same place. Players have to progress the Episode Intermission till chapter 2 where Yuffie will infiltrate Shinra HQ and will be trapped inside the Advanced Weaponry basement.

That is all for our Final Fantasy 7 Remake Episode Intermission guide with tips on how to get the EXP Up and Gil Up materia. For more on the game, also see our Johnny Incidents Locations Guide and Music Discs Locations Guide.