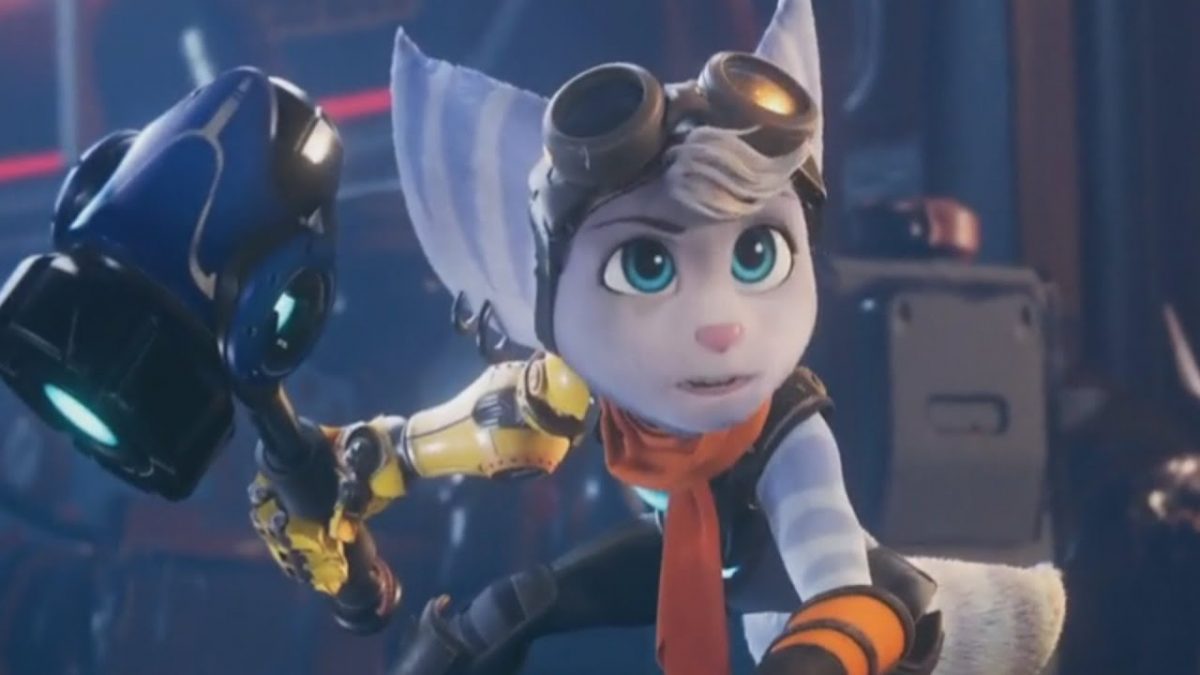 Ratchet and Clank: Rift Apart is the new game in the franchise that Insomniac Games is working on for the PS5. We saw the game during the PS5 reveal event and showed off the power of the super-fast SSD. The way how the environment around the character changed in an instant was very mesmerizing indeed. We also got the see a mysterious new female Lombax character during the Ratchet and Clank: Rift Apart reveal trailer.

This has officially been confirmed by Insomniac in a recent tweet and fans are very excited indeed. Some are speculating that this is going to be retcon but that has not been confirmed yet. If you missed the trailer then you can check it out below:

Play as Ratchet AND a mysterious new female Lombax from another dimension. #RatchetPS5 #RiftApart pic.twitter.com/aMDSAB77iG

The new Ratchet and Clank looks very interesting indeed and this looks like it is going to take advantage of the power and speed that the PS5 is going to offer when it comes out later this year. We got to see some gameplay of the game as well and everything looked really well designed and script. I for one have never played a Ratchet and Clank game but this is something that I really want to pick up provided that I can get my hands on a PS5 before the game comes out.

This is the biggest console that we have seen so far and Sony mentioned that the larger design means that it will run cooler. We will find out whether or not that is true when the console comes out and we have reviews for it.

Let us know what you think about the female Lombax character being playable in Ratchet and Clank: Rift Apart and whether or not you are interested in playing the game when it comes out.