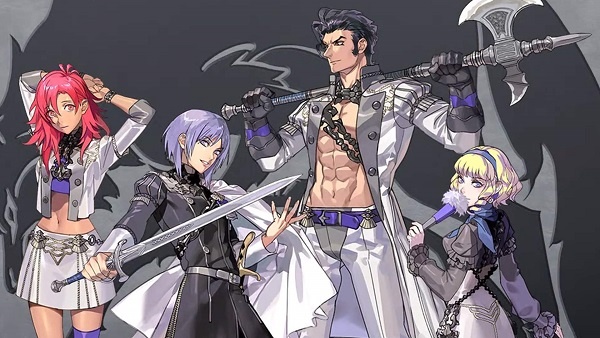 Fire Emblem: Three Houses Cindered Shadows has introduced a new house to the game. The new Ashen Wolves house has 4 characters: Yuri, Constance, Balthus, and Hapi. This guide is here to help you recruit all these characters from the Cindered Shadows in the main game.

Aside from recruitment conditions, we’ll also talk about the likes, dislikes, strengths, weaknesses, and abilities of Ashen Wolves’ characters. First of all, do note that you won’t be able to recruit these characters from the very start of the Cindered Shadows DLC.

To recruit them, you’ll first need to complete the Episode #1, after which you’ll find these characters in Garreg Mach Monastery. Recruiting them isn’t hard and you should be able to recruit them like any character from the base game.

Sworn to protect the people of Abyss, he’s the head of the Ashen Wolves house. He was once a part of Garreg Monastery but was expelled and sent to Abyss.

A noble by birth, Constance hails from the Adrestian Empire whom she holds very dear, especially after its collapse. Despite living in the Abyss for a long period of time, she still strives to make her kingdom proud.

Proficient in close-quarter combat, Balthus von Adalbrecht is the eldest member of Ashen Wolves. He’s duty-bound to protect the people of Abyss at all costs.

Proficient in cavalry and dark magic, Hapi has her own reasons to stay with Abyss.