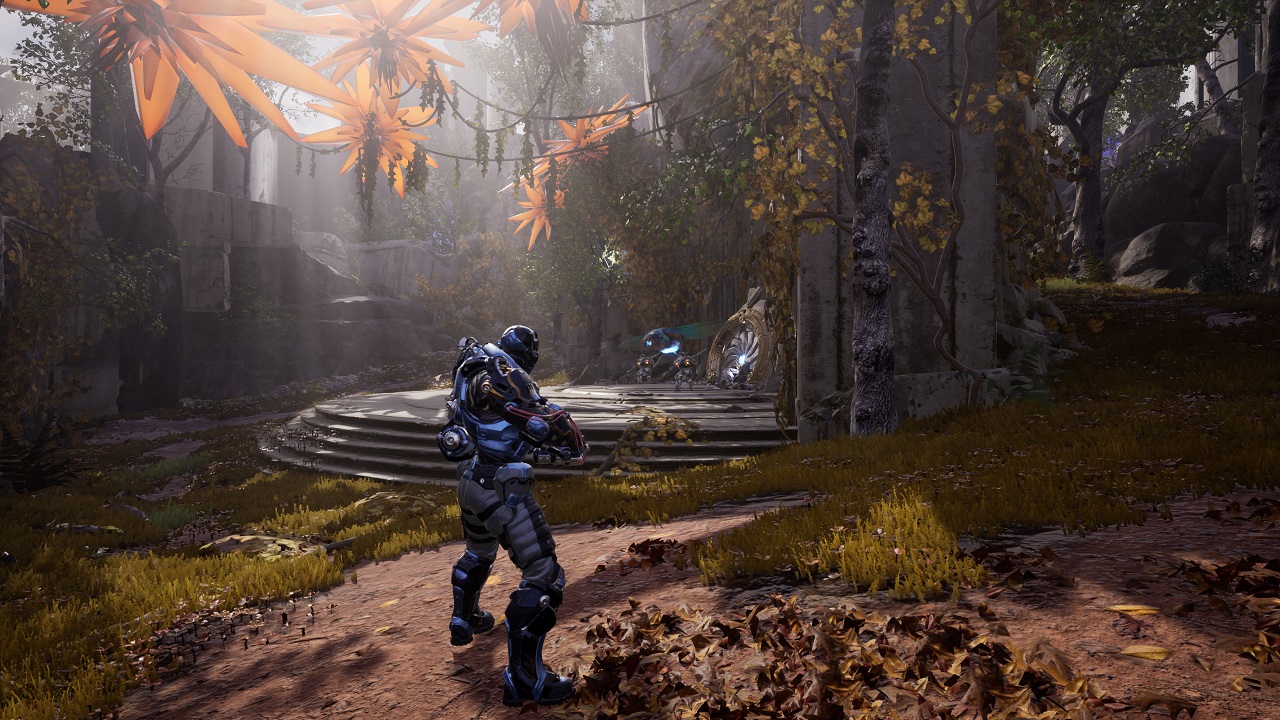 Fault is a new MOBA that you can play right now. The basics are pretty much the same as other MOBAs that you might have played. In this Fault Jungle guide, we are going to go over how you can jungle in the game.

How To Jungle In Fault

There are a couple of heroes that you can pick in the game but for jungle we recommend the following:

Kwang, Khaimera and Sevarog are the best for jungle. If you are new to the game or the genre then you should stick with Kwang or Khaimera.

When it comes to the factions, we recommend using Titan or Beasthinter. The following is what you need to know about these factions:

Gives you a shield which is 8% of your max health. This happens when you do not take damage for 10 seconds. This is great for jungle and team fights. It also increases your damage depending on your health. This means that the tankier you get the more damage you can deal which is a very impressive combination.

This will keep you healthy in the jungle. You take 10% less damage from the jungle camps. It also gives you physical power and a health boost for each minion that you kill in the jungle. This stacks up to 30 creeps.

Moving on to the starting items, you should get an affliction, a health pot and a shadow ward. Affliction will build into Storm Quiver which is your smite item. It will deal damage to your jungle camps and will heal you. So you will be able to jungle faster and efficiently.

Health pot is going to come in handy in any situation and then shadow ward is going to help you see the map better. Vision is going to give you the upper hand over the enemy. You know where the enemy is and that can help you gank up on them when needed.

Select the front minion camp or the back minion camp and start from there. Kite the enemies in a circle to receive the least amount of damage and smite them. Once you have completed two of these camps you should transition to the red buff.

Auto-attack one of the smaller minions and pull them in front of the bog one. This means that the smaller minion will black the larger one and will not be able to hit you. White minions do 10 damage while the red minions do 40 damage so you do not want to get hit by the big one at the start of the game.

When both the white minions are dead, you can take on the red one. You will take a lot of damage so be sure to use the health pot to avoid dying.

Once you have the red buff, you should use it to gank mid or left lanes. If the enemy is not in an ideal location then you can head over to the enemy blue buff to ward it or steal it. Then you can come back to gank the enemy in one of the lanes.

After that, you can upgrade affliction or get level one boots.

Once you have got the upgrades, You can head over to the blue buffs and after that gank the mid or side lanes again. These are the basics of jungling in Fault.

The objective here is to control the map and helps lanes that are falling behind. Do not stick to the jungle and keep farming creeps. Help out the team by pressuring the enemy team into making a mistake and then making the most of that.

That is all for our Fault Jungle guide.