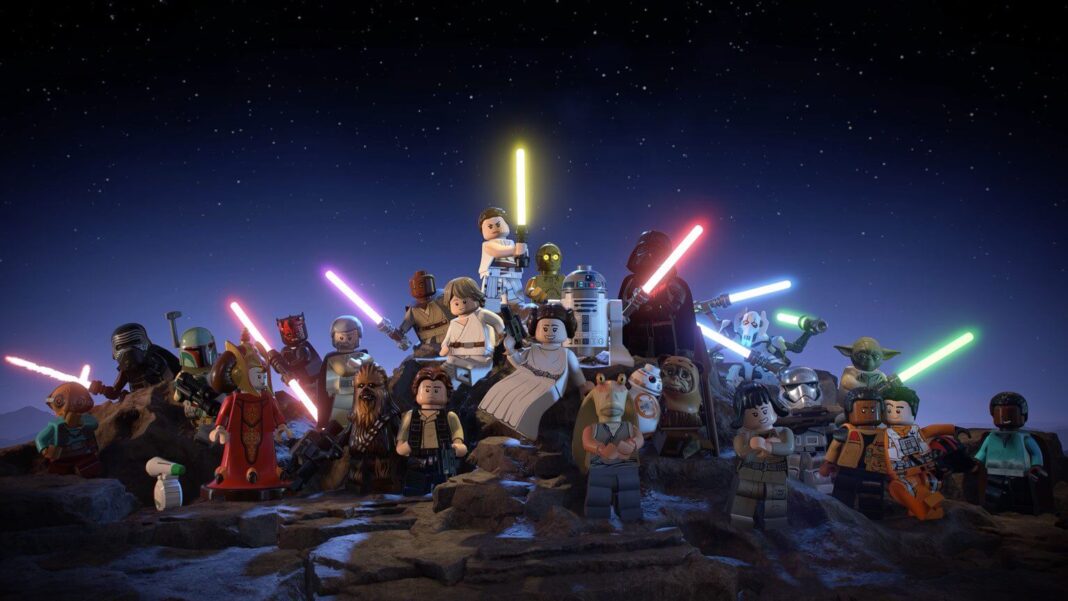 The following are some tips and tricks for farming Studs fast in Lego Star Wars: The Skywalker Saga;

Get The Stud Upgrades

Stud upgrades allow you to get more studs. We recommend getting this to at least Studs x4 in order to get 4 times the amount of studs. You can combine this with other upgrades in order to get even more Studs and farm them even faster. 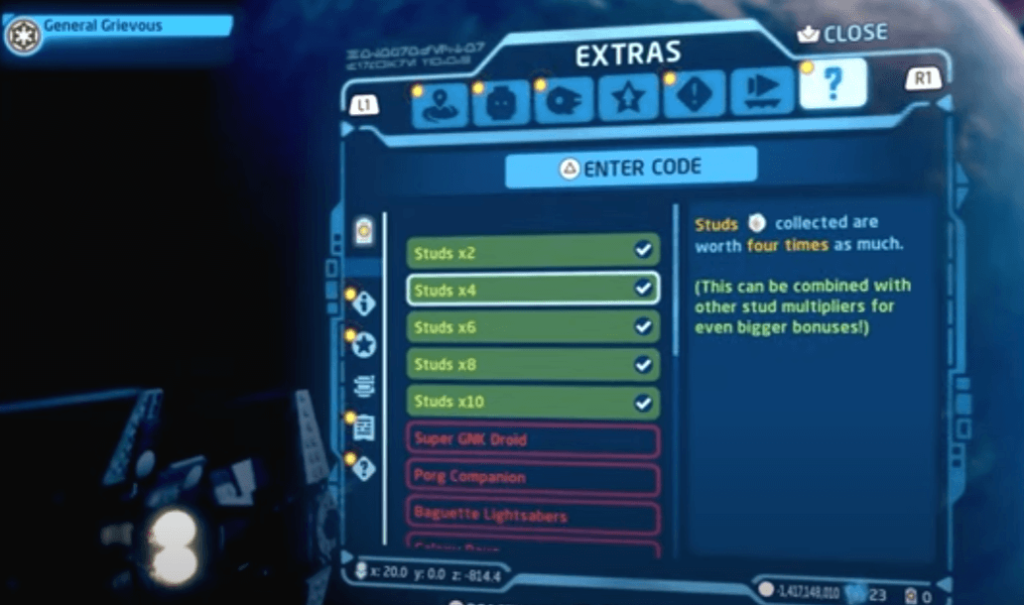 The X4 upgrade is going to cost you 2 million studs and we really recommend saving up on your studs in order to get this upgrade so that you can earn additional Studs throughout the rest of the game. The cost of getting each Stud multiplier is as follows:

We recommend playing Stay on Target in free play mode. You can get a decent amount of Studs even if you do not have any Stud bonuses. Hold your shoot button and destroy everything. You get studs for destroying objects in the environment as well, so be sure to do that as well.

You do need to watch out for your allies as they can bump into you and make you crash. Once you are in the open areas, you need to shoot all the towers, which are going to reward you with Studs as well. Make sure to pick up the Purple studs which are hidden in the area. These give you 10,000 Studs without the bonuses applied. Once you have destroyed everything, use your torpedo to destroy the vent. You can do this over and over again as many times as you want.

Get The Hidden Bounites Upgrade

Get The Attract Studs Upgrade

This is going to attract Studs towards you so you will not have to get too near them in order to pick them up. This will reduce the time it takes for you to pick them up.

You can upgrade this multiple times. Each upgrade increases the distance at which a Stud will be attracted to you. Making it easier for you to pick them up without having to get too close.

This is how you can farm Studs in Lego Star Wars: The Skywalker Saga. If you are interested in learning more then you can check out our guide on how you can unlock Darth Maul.