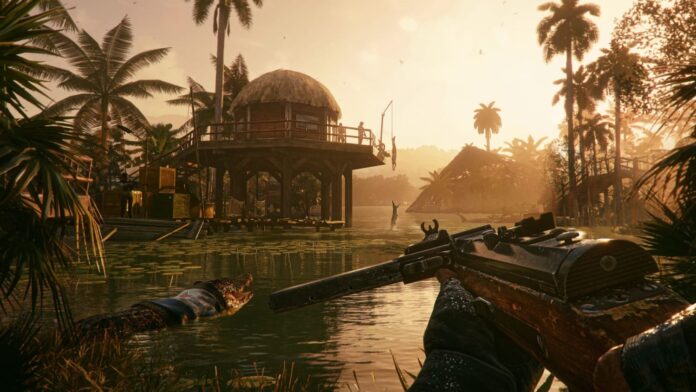 Far Cry 6 wouldn’t be an interesting open-world game without any side activities. Yaran Story is one of the side activities in the game and there are a few of them. One of the Yaran stories is Seeds of Love which tasks players with finding Lorenzo’s children. This Far Cry 6 guide will help players with all of Lorenzo’s Children locations.

Lorenzo’s Children aren’t marked on the map and all players have are a few pictures as clues. The following are the locations for all of Lorenzo’s Children. Players will find all of them in the El Este region.

The first child is at Todos Santos Cemetary as shown in the image below.

The next Lorenzo’s child is in a town called Santo Domingo, as shown in the image below. Go to the town and players will hear someone calling for help in building. Climb on the opposite building and shoot the door lock through the window. Then go to Tiago and free him. 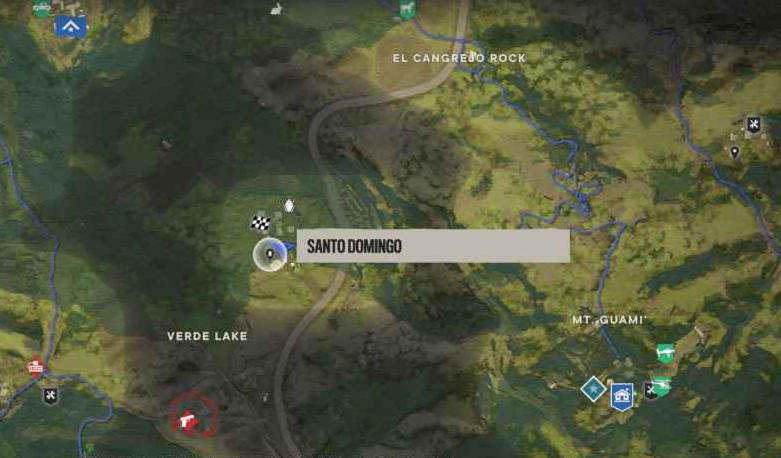 Go to Oceguera Farm as shown in the image below. Interact with white flowers and then follow the woman. Once players are done with the illusions, Riel will be where the white followers were. 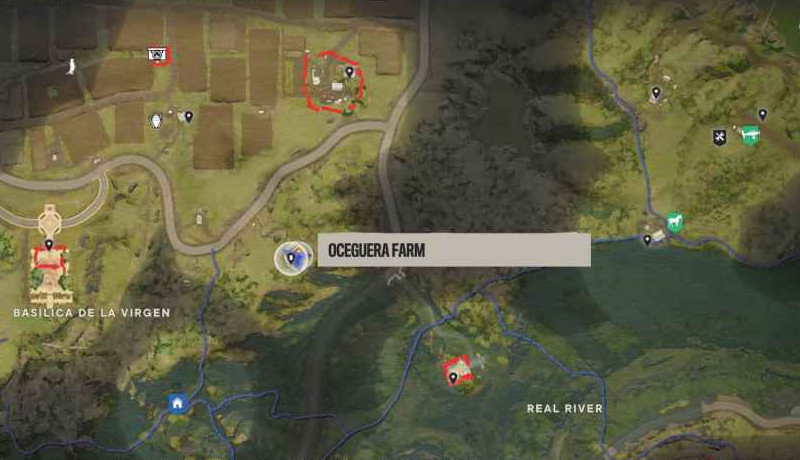 The next Lorenzo’s child is locked in a building at Perdomo Farm as shown in the image below. Get to the farm and grab the key to the building from a small chack. Open the building and players will find Juan. 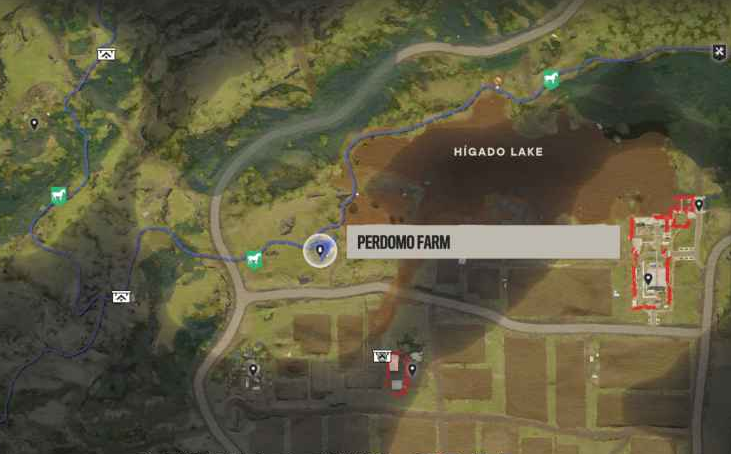 The next Lorenzo’s Child is at Barriga. However, players won’t be able to fast travel there. Go there and kill enemies outside the house by the water. After that, go inside the house and meet Camilo.

Go to Flores Farm, as shown in the image below, and pet the dog. Then follow the dog to its owner who is Maricela, another Lorenzo’s Child. 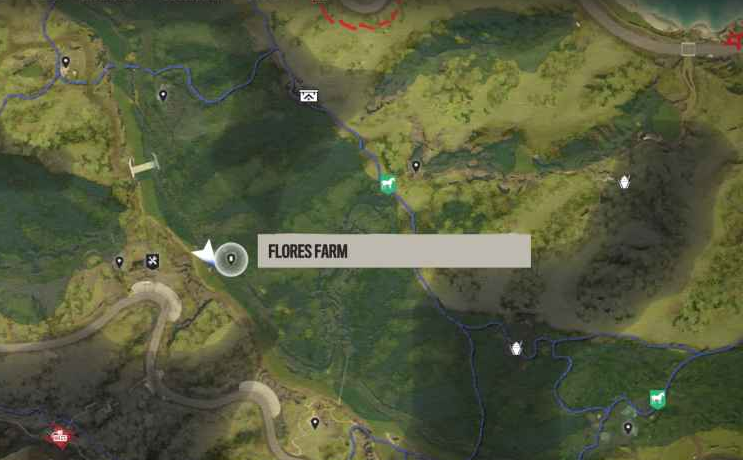 Go to the town called Concepcion right next to Concepcion Bay. Find the girl painting graffiti on the roofs. That’s Xiomara another Lorenzo’s child.