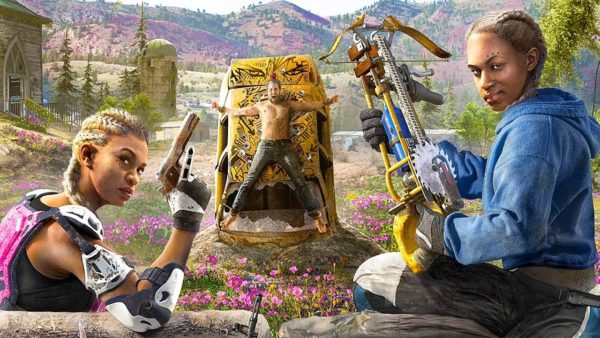 Far Cry is one of the biggest franchises for Ubisoft. With the launch of Far Cry New Dawn, the studio has probably moved to its next project, which most-likely is Far Cry 6. Here we will discuss everything we know so far about Far Cry 6 release date, system requirements along with our expectations and what we want to see.

Everything We Know About Far Cry 6

The following is everything we know about the upcoming FC6, what we can expect the game to feature and what I want Ubisoft to change for the next entry in the franchise.

Far Cry New Dawn was the last title to launch in the franchise. With the Ubisoft reportedly working on two Far Cry games in development and the current-gen is at the end of its console cycle, it highly-likely that Far Cry 6 will be a cross-gen game.

Meaning it’ll launch for PlayStation 5, Xbox Scarlett, Xbox One, and PlayStation 4. As for the Far Cry 6 release date, reportedly the game will launch in February 2021.

No Far Cry title has skipped a PC release so it’s obvious that the upcoming one will also launch on PC. As for Far Cry 6 system requirements, we’ll update you as soon as Ubisoft reveals the system specs for the game.

It’s obvious that Ubisoft won’t sit on its one of its most profitable franchises. With Far Cry 6 in development, here is what we can expect from the game upcoming game.

More Similar To Far Cry 2
Not only Ubisoft is working on Far Cry 6 but the leak also suggests that Far Cry 2 director, Clint Hocking, is also acting as the game director on FC6.

This means that the upcoming Far Cry game will be much more similar to Far Cry 2. Which could mean that we can expect the game world to be more dynamic and reactive to the player.

A lot of Far Cry fans have complained that the games after Far Cry 2 didn’t feature a world that was reactive to the player. The upcoming Far Cry title could fix that and I personally would like to have a game that is similar to Far Cry 2 but without malaria.

Far Cry 2’s world was one of the most reactive I have seen in any game. Almost everything in FC2 is destructible and for some reason, Ubisoft decided to not feature these mechanics in later titles in the franchises. 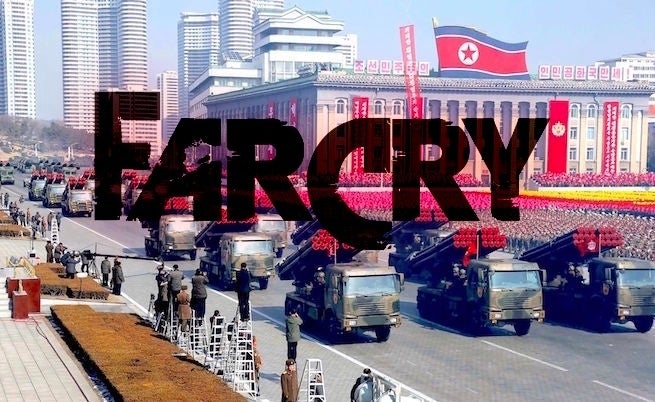 We have no reason to believe that Far Cry 6 will be an exception. Even Far Cry New Dawn’s setting was completely different despite being a direct sequel to Far Cry 5. Also, rumors are circulating that Ubisoft is moving away from America. The following are some of the potential locations that Ubisoft could explore in the upcoming title:

What We Want To See

Now that we have discussed what we can expect from the game upcoming Far Cry title, it’s time to discuss the things we want to see in Far Cry 6. Here is what I want to see in the next Far Cry game.

Don’t Play It Safe
With Far Cry 5, Ubisoft had an excellent opportunity to shed light on some important topics. However, the studio just played it safe with the narrative and left a lot to be desired.

There were a lot of topics that the game could have delivered commentary on, one of which is gun violence. Instead, the devs thought it to be best to just glance over the subject along with many others in Far Cry 5.

With Far Cry 6, I would like Ubisoft to actually deliver an intense story that actually has a point and realizes it’s full potential.

Shake Up The Formula
Far Cry 3 was a pivotal point for the franchise. However, since that game, Ubisoft has stuck with the same formula. This resulted in franchise fatigue.

While Ubisoft did show signs of changing the formula but, it wasn’t enough and the game still felt repetitive. Ubisoft needs to do something like what they did with Assassin’s Creed Origins. Only then the studio will be able to breathe new life in the Far Cry franchise.

Far Cry 2 is the best Far Cry title for me and one reason is that I didn’t have to climb towers to unlock the map in every region.

Villain And Presentation
Despite not being the main antagonist in Far Cry 3, Vaas is considered to be the best villain the Far Cry franchise has ever seen. Ubisoft noticed how well Vaas was received by the fans which resulted in Far Cry 4 and 5 having unhinged villains.

As for Far Cry 6, rumor has it that Breaking Bad actor, Giancarlo Esposito who played Gus Fring in the aforementioned series and still plays it in Better Caul Saul, is set to play the villain.

According to Esposito himself, he’ll be appearing in a “huge” video game. However, it’s just speculation until it’s confirmed that Giancarlo Esposito is actually playing the villain in the upcoming Far Cry game. 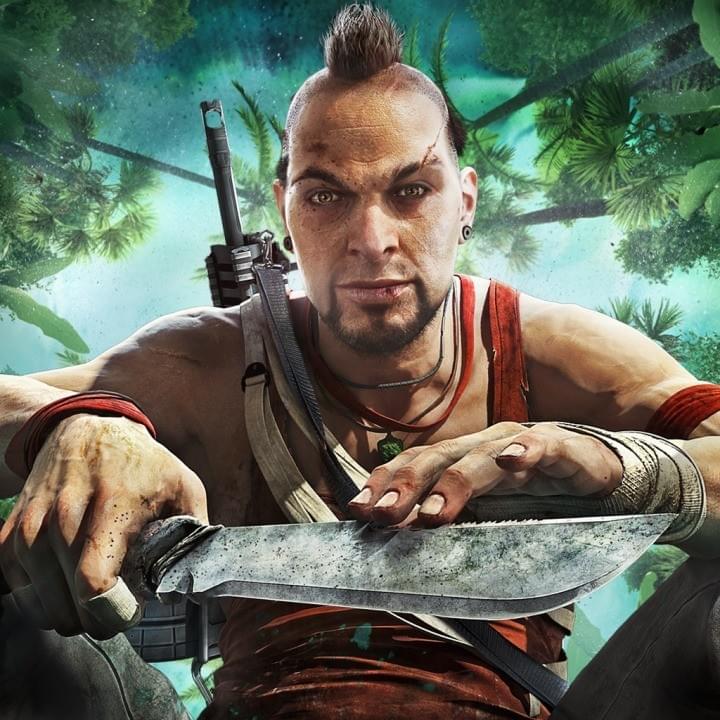 However, Ubisoft needs to change its villain presentation for the upcoming Far Cry title. With Pagan Min and Joseph Seed being villains of Far Cry 4 and 5 respectively, fans quickly grew tired of Ubisoft presenting unhinged villains.

It’s time for the devs to present their villains differently and they need to start doing that with Far Cry 6. It would be nice to have a sane antagonist with motives and background stories that justify his/her villainy.

And that’s everything we know so far about FC6, our expectations and what we want to see in the game.