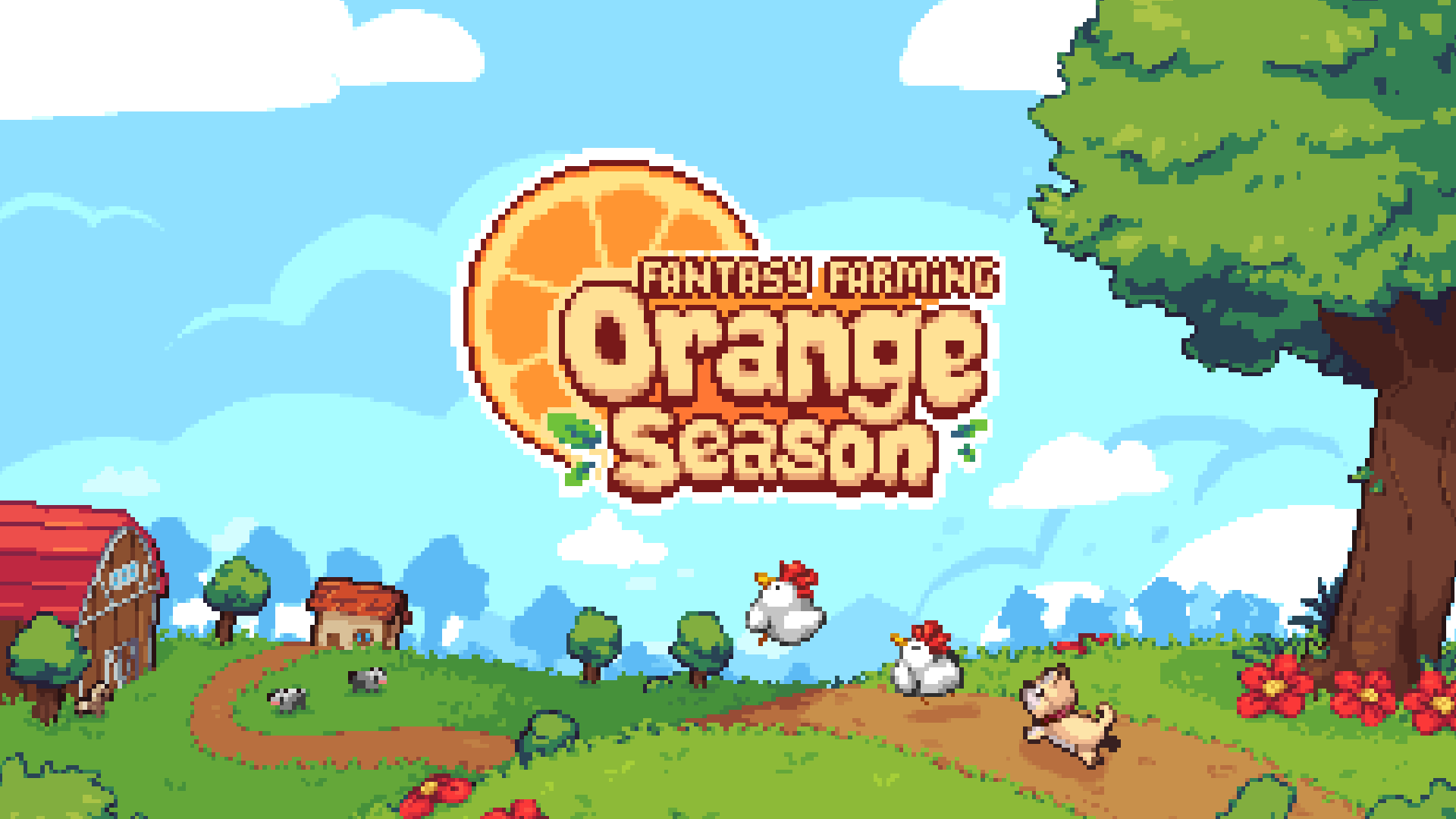 The game is currently in Early Access on Steam with a 94% ‘very positive’ rating out of 186 user reviews. With the new update, players get to re-discover the charming Orange Town.

Welcome to an improved Orange Town
With the arrival of five completely new villagers, players can now befriend Mia, the new vet, or buy exotic items from a traveler called Shinnosuke.  Players can also meet Gary, an old traveler that comes to Orange Town from time to time to sell fishing supplies and give fishing challenges.

The new fishing system anticipates well to this, as dozens of new fish have been added and there are two ways to catch fish now; quickly casting the fishing rod over the shadow of a fish in the water, or waiting for a fish to bite anywhere else.

The latter requires a bit more time, but will bring greater rewards. Furthermore, players can now use a bell to call their farm animals in and out of their coop or barn. Sheep have also been added, so players will be able to sell wool from now on.

Overall, the update includes plenty of interesting changes and improvements to discover, such as wind animation on trees, added sound effects, including footsteps, and improved graphics of trees, animals and mountain areas. The full list of patch notes can be found on the Steam page.

About Fantasy Farming: Orange Season
Make your farmers dream come true in Orange Town. Start with a plot of land and build a thriving farm as you explore the charming village and befriend its eccentric residents. Grow crops, raise animals, fish and mine to establish your farm in town. What will your story be?

Let us know what you think about Fantasy Farming: Orange Season and whether or not you are interested in the new features.