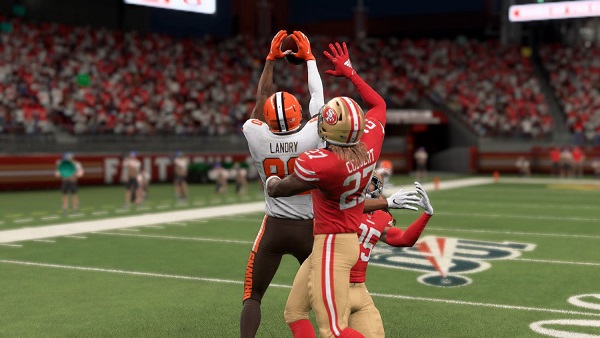 Most of EA’s Sports franchises are becoming stagnant and redundant. Fans are tired of playing the same game every year but it looks like Madden NFL 21 has broken the camel’s back. EA revealed some details about the Madden NFL 21 Classic Franchise. And when we say details we mean “updates” and not new features.

EA shared a list of “updates” that are coming to this year’s Madden NFL title and the list has pissed off the community, and rightfully so. There is not a single unique feature, everything is an update to what is already available in last year’s installment, the one before that, aaaand the one before that. Here’s an example:

Fixed multiple cases in logic of palyers considered for a Dev Trait upgrade at the end of the season not checking the correct stat types.

This is actually a bug from Madden NFL 20 and its fix is being touted as a feature for Madden NFL 21. EA shared a total of 8 “updates” and 4 of them are bug fixes. 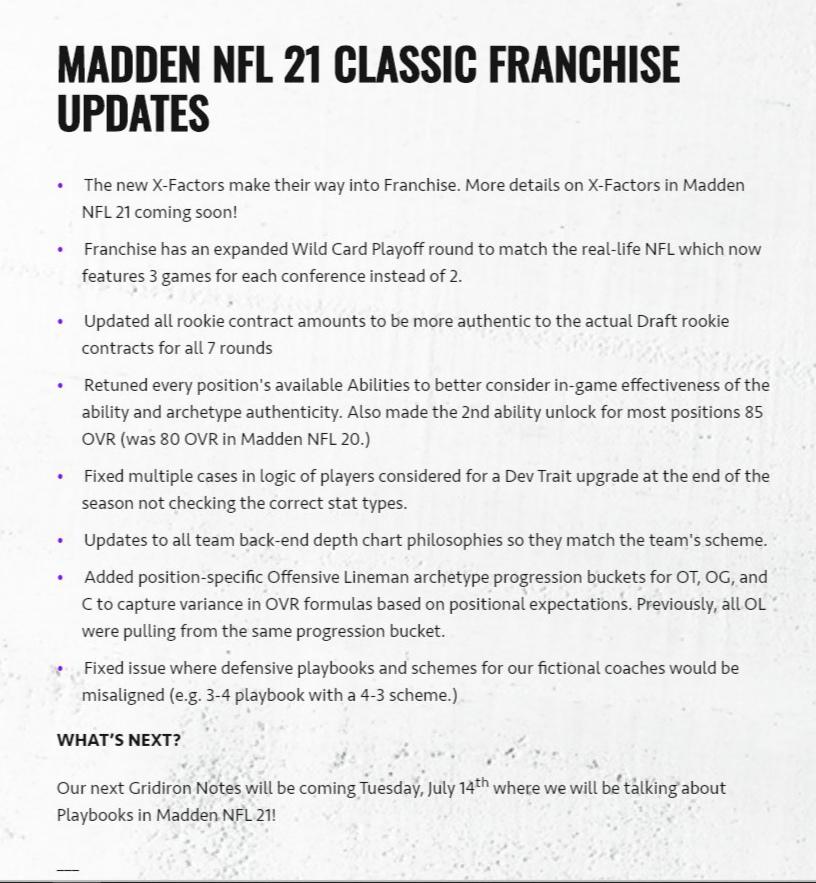 The community isn’t taking kindly to this, in fact, #FixMaddenFranchise is trending right now.

Notice it’s called “updates” and not “features.”
Because it’s nothing new. There are no prominent characteristics about this mode of the game. It’s classic EA.#FixMaddenFranchise#Madden21 pic.twitter.com/20YZ0TNMjZ

Tired of playing the same thing every year, this is the Madden retirement in Madden 13….it’s still the same 7 years later #FixMaddenFranchise pic.twitter.com/KGFv4nmwCA

My phone is literally on fire with notifications.

We actually did this as a community and thats absolutely incredible.

Everyone played a part, even EA, because without that insulting "feature list" this wouldn't be possible.

Do people not see the problem here? Madden 13 franchise is no different from Madden 20 franchise…..7 fucking years later #FixMaddenFranchise pic.twitter.com/JXVGgM64ZS