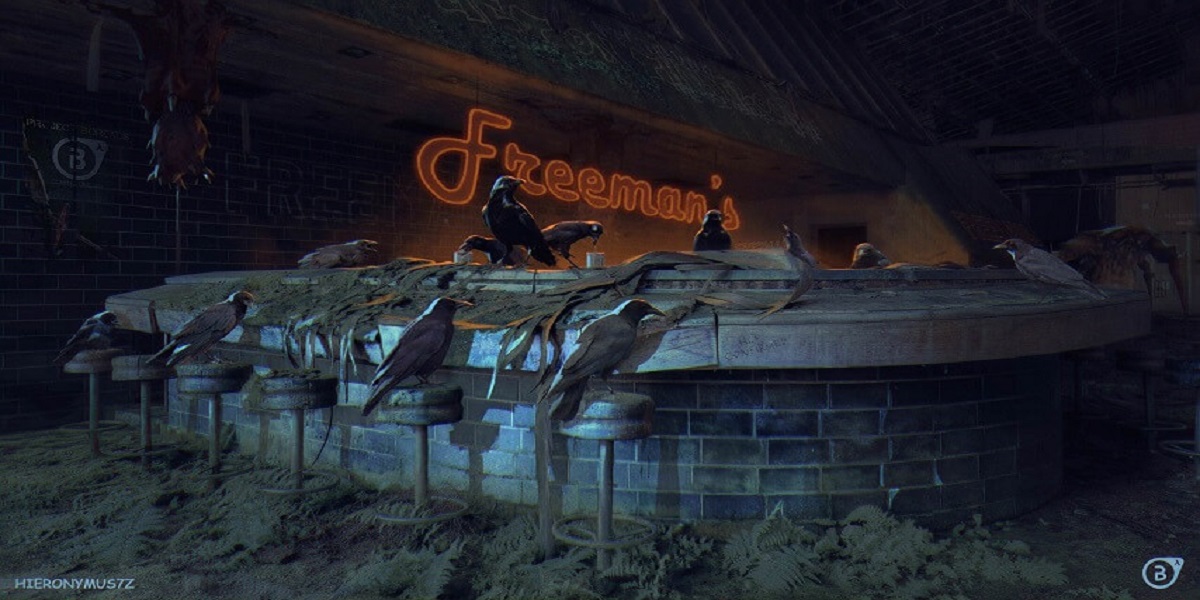 How long has it been since we saw a Half-Life game from Valve? Yet despite overwhelming demand from the community Valve refused to work on it for over a decade. The good news is that the Half-Life community is still alive and thriving. Members of the community started a new Half-Life project under the codename “Borealis.” Fan made Half-Life 2 Episode 3 Project Borealis uses a highly modified Unreal Engine 4. Unlike the traditional Half-Life engine (Source Engine), Unreal Engine 4 is a well-rounded tool.

Project Borealis has been in development for a while but finally, we have gameplay. And let me tell you, Valve needs to take a look at this and higher these guys to develop an official game.

Team Borealis released a five-minute gameplay video from a work-in-progress section. In the level we see Gordon infiltrate a Combine facility. Most of the elements we see in the Half-Life 2 Episode 3 demo are placeholders. What the final product looks like remains unclear. But if it is anywhere close to the demo we don’t mind at all. Of course, we expect improvements instead of a downgrade from this version.

Team Projekt Borealis is currently working to expand the physics system and features such as the Gravity Gun. Anything near the Gravity Gun will see some effects when you fire.

The progress is great, isn’t it? You can actually contribute to the development of Borealis. There are many job openings including Level Design Team Lead Project Manager, Texture Artist, and more.

What Led to the Creation of Fan-Made Half-Life 3?

After over a decade of silence from Valve, something happened. In 2017 a plot synopsis was published on a blog by Half-Life Writer Mark Laidlaw. His plot explained adventures of Gertie Fermont and Alex Vaunt. The plot is widely believed to be an overview of the intended Half-Life 3 story.

Following the post, Half-Life fans demanded Half-Life 2 Episode 3. Valve didn’t listen but Team Borealis did. The team consists of hardcore Half-Life fans who are funding this project out of pocket. Project Borealis has 80 developers on-board since 2017. There is no final release date for the time being.