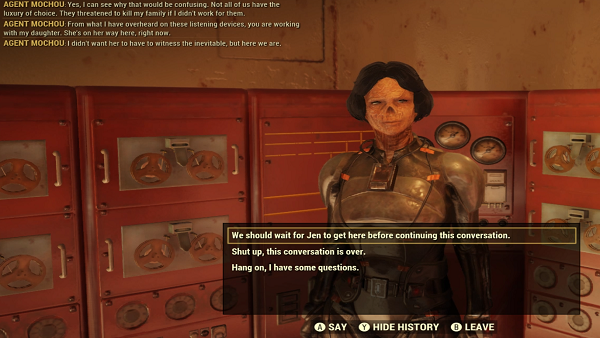 To unlock the schematic for the Chinese Stealth Armor in FO76 expansion, continue to complete missions from the Overseer as well as Settlers in the Foundation. The actual quest that reward you with the schematic is called the Invisible Ties. Here’s a brief rundown of the said quest:

After speaking to Paige, you’ll receive the schematics for the Chinese Stealth Armor. Now the next step is actually grinding for the components required to craft the armor. Hint: you’ll need a lot of them. The following is a quick rundown of everything you’ll need:

This is how you can unlock and craft the Chinese Stealth Armor in Fallout 76 expansion. For more help on the game, check our Fallout 76 wiki.