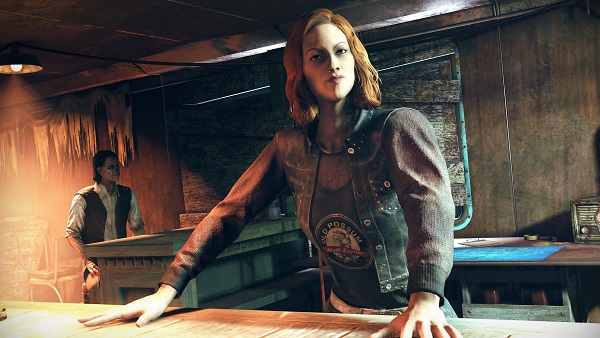 Allies are characters you can find in the game that will act as your friends in the Wastelands, giving you quests and rewards for your troubles. You will need to perform certain tasks before you they are convinced of your loyalty and friendship. Allies in Fallout 76 Wastelanders DLC are unique but the process of getting them on your side is the same every time. You come across allies in the open world at different locations in the Fallout 76 Wastelanders DLC So far we have been able to find three allies added as part of the new expansion.

Need more help with the game? Check out the Fallout 76 Wastelanders Wiki.