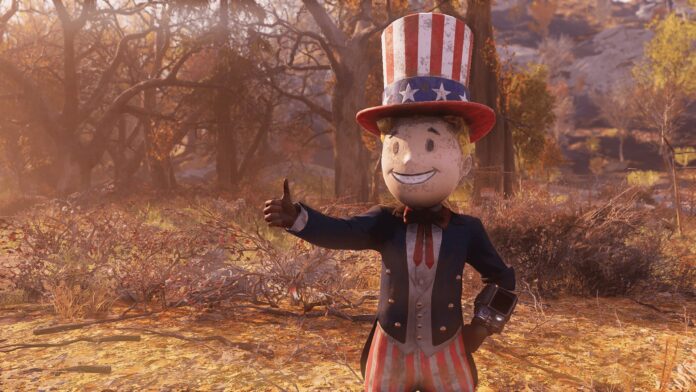 Fallout 76 is a multiplayer game with the usual Fallout bells and whistles. The base campaign doesn’t feature any NPCs which was fixed later with the Wasterlander expansion. In this Fallout 76 guide, we will help players with the walkthrough of the Uncle Sam main quest which requires players to find Sam Blackwell’s bunker.

Go to Charleston Herold and follow the objective marker to a building and read the hidden note inside a box located on the upper floor.

Players have to find Sam Blackwell’s bunker which is deep inside a waster dump full of Deathclaws. The waste dump is east of Route 65 in the Mire.

Go to the waste dump and fight through Deathclaws and players will come across an elevator. Use the control panel and players will be denied access which concludes the quest and the “Bunker Buster” main quest starts.

That is all for our Fallout 76 Uncle Sam Walkthrough Guide. For more on the game, also see Where to Find Wendigo Colossus and Wastelanders Map Fragment Locations.