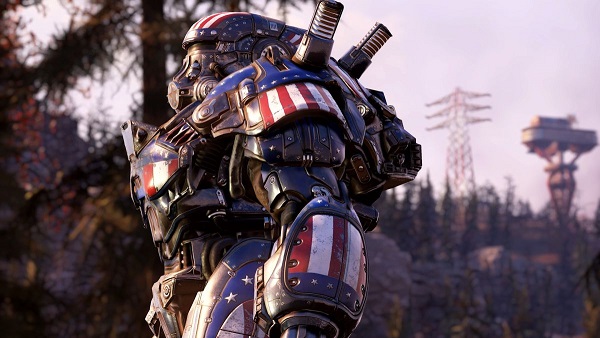 A major update for Fallout 76 is heading to consoles and PC today. Developers are adding a ton of new content including main and side missions, as well as the end of the Brotherhood of Steel storyline. In this guide, let’s talk about everything we know so far about Fallout 76 Steel Reign to get you started on the right foot.

Let’s start by discussing the big one first, the end of the Brother of Steel storyline. Developers are bringing us the conclusion to the Appalachian Brotherhood which kicked off with the Steel Dawn update. Rest assured your choices made during the Steel Dawn will carry over.

You will get to visit new locations including West Tek, AMS HQ, Uncanny Caverns. Developers have teased the return of the Pitt from Fallout 3.

And that’s everything you need to know about Fallout 76 Steel Reign.