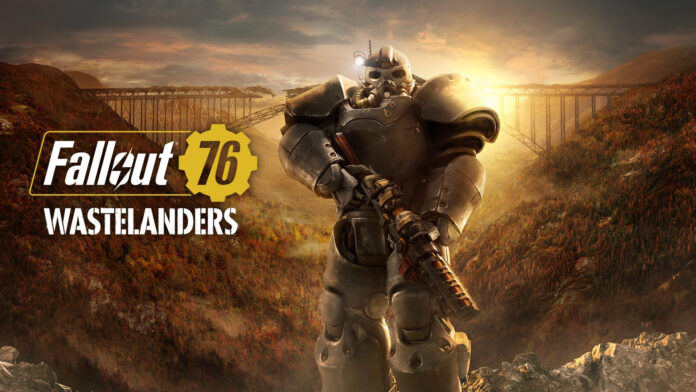 Fallout 76 might not feature any NPCs in the base game but, it’s still a Fallout game with multiplayer mechanics. In this Fallout 76 guide, we will help players with the walkthrough of Officer On Deck main quest.

Players have to complete a number of tasks to rise through the ranks. Once players are promoted enough, they’ll gain power and influence in the Whitespring Bunker.

Players earn Basic Combat Commendations by killing Epic Creatures with three or fewer stars next to their names.

High-Risk Combat Commendations are earned by killing Scorchbeass or Epic Creatures with four or five stars. Once players have enough Commendations, they’ll be promoted automatically and concludes the quest.

That is all for our Fallout 76 Officer On Deck Walkthrough Guide. For more on the game, also see Fallout 76 Strength Perks Guide and How to Get the Fact Finder .44 Pistol.