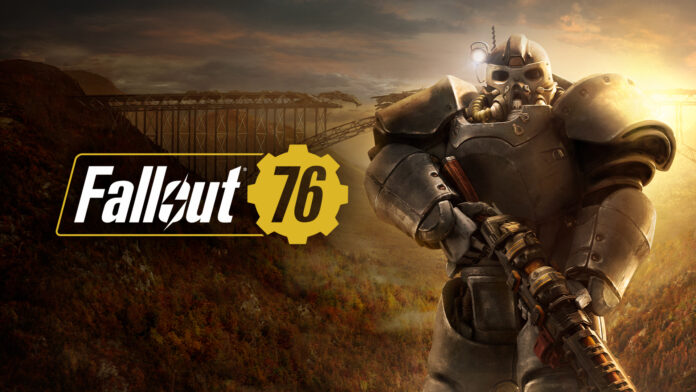 Fallout 76 is a multiplayer title that offers players a lot of gameplay choices. The C.A.M.P system is one of the main gameplay mechanics that allow players to make multiple bases and customize each one depending on the player’s need. Players can create a house, a fortress with state-of-the-art defenses, generators, a water purification system, and more. This Fallout 76 guide will help players with the CAMP system and how to create a base.

Building a base is really useful as players can use CAMP to fast travel for free from any point in the game. Also, players can put stashes in the CAMP to store items that players can access from any stash they interact with.

Once the CAMP system is placed, players can start building their base. In the building mode, players will see various categories for foundations, walls, doors, crafting tables, turrets, traps, and more.

Each object that players want to place requires materials to build. So make sure you have them. Objects like cooking stations or generators can be placed anywhere. However, players have to place a foundation before they can place walls, doors, and stairs.

In the Construction mode, players will see all the buildings available in the game. However, players can’t build some of them at once as players first need to acquire blueprints, read them, and then it’ll appear in the construction mode.

There is no restriction to what players can create. The only limit here is the imagination. Players can use the available items and create anything they want the way they want.

How To Get Contruction Material

As I mentioned above, each object players create using the CAMP system requires crafting materials. These include wood, steel, aluminum, and more.

That is all for our Fallout 76 CAMP Guide with its on how to build a camp. For more on the game, also see How to Launch a Nuke and Crafting Guide.