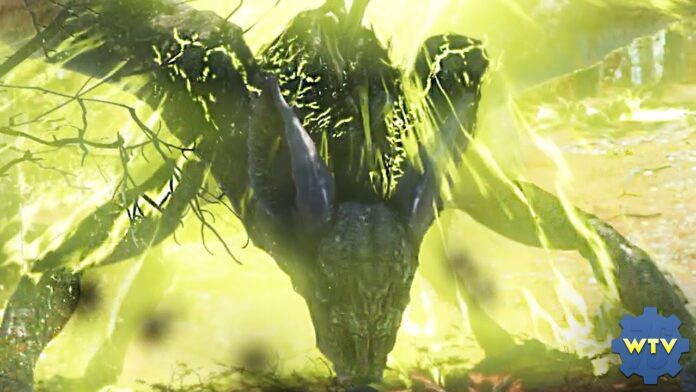 Fallout 76 offers a lot of content for the players to complete like side quests, main quests, and other activities. In this Fallout 76 guide, we will help players with the walkthrough of the Belly Of The Beast main quest which involves finding Transponders and defeating a Scorchbeast.

Fallout 76 Belly Of The Beast Walkthrough

Get to the objective marker and turn on the Brotherhood Emergency Transponder radio station. Players need to use the signal strength to find the transponder.

Players will find the first transponder on a bridge near the center of the circle. Sync with it and then head east to locate the second transponder.

The further transponder is on top of Drop Site V9. Sync with the transponder and then go east until players reach Glassed Cavern.

The cavern is home to a Scorchbeastand and players must defeat it. It’s not an easy fight and players should make sure that are prepared for it.

Once the Scorchbeast is defeated, investigate the transponder and Taggerdy body next to it. Take ‘Taggerdy’s ID’ and return to Fort Defiance.

Go through the door on the left and then take the immediate right and use the elevator. Go to the fourth floor and use Taggedy’s terminal and select ‘Ultimate Solution’ to complete the quest. This immediately starts the next main quest, Uncle Sam.

That is all for our Fallout 76 Belly Of The Beast Walkthrough Guide. For more on the game, also see How to Get the Fact Finder .44 Pistol and How to Unlock T-65 Secret Service Power Armor.