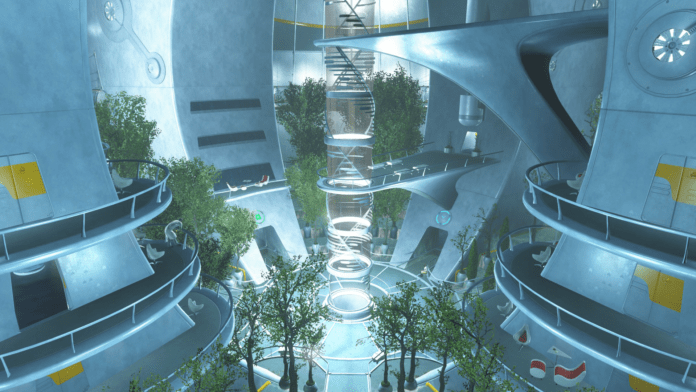 There are a lot of quests, side quests, and faction quests in Fallout 4. Radiant quests are one of them which are optional faction quests. In this Fallout 4 guide, we will help players with the walkthrough of The Institute Radiant Quests.

talk to Dr. Binet and agree to help with his problem. The objective is to kill Feral Ghouls that are causing problems for a synth scavenger team. Go to the location marked on your Pip-Boy and kill the marked enemy. Killing the rest of the enemies is optional. After that, return to Dr. Binet.

Talk to Doctor Holdren and he’ll ask players to obtain a tissue sample of a particular Super Mutant. Go to the marked location. This Super Mutant won’t be easy, so do whatever you have to survive and kill it. After that, take the tissue sample and return to Holdren.

Talk to Dr. Watson and he’ll ask players to retrieve blueprints from the Brotherhood of Steel. Go to the marked location and Brother Hood Of Stell will be hostile towards players even if they are on friendly terms.

Also, players don’t need to kill everyone, just take out the ones that are in your way, take the blueprints and return to Dr. Watson.

One of the Synths has been taken hostage by Raiders so Doctor Secord will ask players to place a tracking beacon on the Synth so she can rescue it.

Go to the marked location and it’s recommended that players use Stealth. Just reach to the Synth and place the beacon and return to Secord.

Talk to Dr. Ayo and he’ll ask players to collect an intelligence report from Mayor McDonough in Diamond City. Go to Diamond City and talk to the mayor. Ask for the report, take it and go back to Ayo.

That is all for our Fallout 4 The Institute Radiant Quests Guide. For more on the game, Unique Items Locations and Minutemen Radiant Ownership Quests.