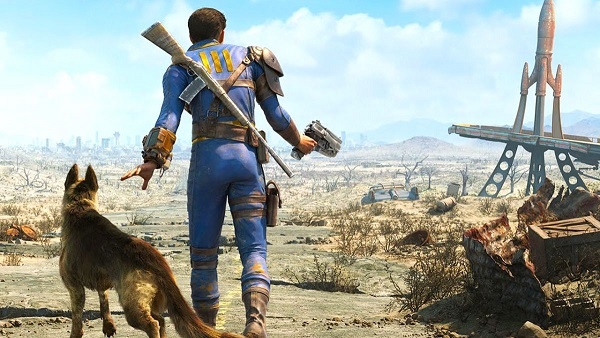 You will have to record a speech which will be broadcasted all over the wasteland, informing the people of the Institute and Commonwealth that you are the new leader. If you decide to support the Institute, you will have to go up all the Factions, except the Minutemen.

After you become the head of the Institute, Father will ask from you a great deal; To eliminate all Railroad leaders. Your first target would be Desdemona. All Railroad leaders would be found in the Old North Church. After killing all the leaders, you will have to infiltrate Boston Airport and destroy a few generators, which will allow a Synth from the Institute to hack the Liberty Prime robot, which is a war machine for Brotherhood of Steel.

As soon as the Prime is hacked, you will be extracted to a safe location, and Brotherhood of Steel’s airship would crash onto the ground. Once you have defeated both factions, you will have one last conversation with Father before his death. The final cutscene will alter a little bit if you choose to side with the Institute. The Father’s bed death scene would replace the Final Nuke, and the Institute will be available as a travel location.

That’s all we’ve got in our Fallout 4 Institute ending guide. For more help on the game, be sure to check out our other guides on Fallout 4.