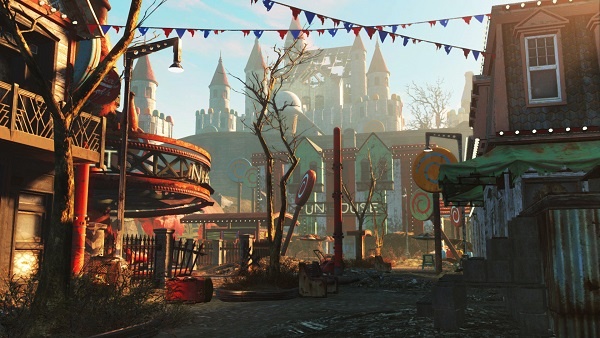 There are 5 SCAV Magazine locations in Fallout 4. The good news is that none of them are locked behind security doors and terminals. Here’s the complete list of Nuka World SCAV magazines: