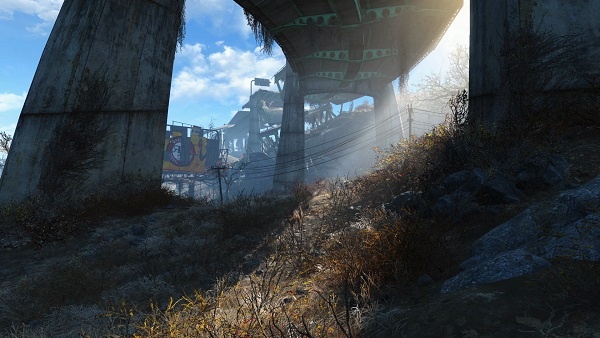 These recruitment quests are basically calls for assistance at the settlements given by Preston Garvey or Radio Freedom. Some of these quests can be triggered by entering a settlement to fix a particular problem.

However, the location these quests will send players will be random. These quests are repeatable and useful to farm resources. The following are the Minutemen Radiant Recruitment Quests that players will find in Fallout 4.

The First Step and Raider Troubles

This recruitment quest becomes available after completing the When Freedom Calls Minutemen quest. Go to the settlement that quest indicates and talk to one of the settlers. Agree to help with the raider problem. Kill the raiders and return to the settlement and deliver the good news. Players will receive some caps. The workshop will become available for the players at this settlement. Return to Preston

This quest becomes available when players go to the Abernathy farm. This quest is not repeatable. Speak to Blake Abernathy and agree to help. Go to the USAF Satellite Station Olivia which is a raider stronghold. Kill all of the hostiles and find the locket in the toolbox. Return to Blake and give him the locket. The workshop will become available to use at Abernathy Farm.

Visit the settlement and talk to one of the settlers and agree to help. Go to the indicated location where the Ghouls are lurking. Kill all of the marked enemies and killing all hostiles is optional. Return to the settlement and notify that you have cleared the area of Ghouls. Then return to Preston.

This Minutemen Radiant Recruitment Quest only becomes available in Fallout 4 once players destroy the Institute during the Main Quest. Players will be pointed to a random location where a Courser has joined a Raider gang. Kill the marked enemy and return to Preston for your reward.