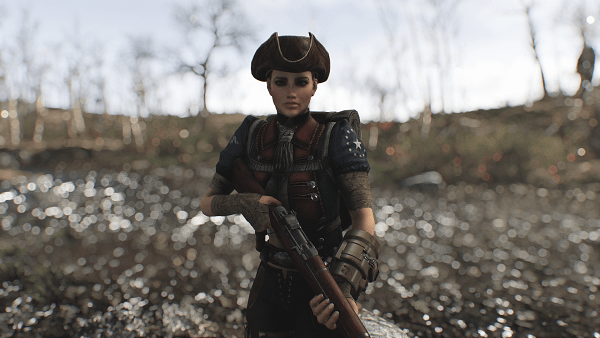 Fallout 4’s Minutemen Ending is a chance for you to revive your loyalty to the Minutemen Faction. In this ending, the Minutemen are struggling for a chance to reconstruct their communities and Commonwealth system. This is the most neutral ending in Fallout 4. You can also choose to the side from Minutemen after completing Act II, and if you do so, you will be allied with the Railroad Faction. This will force you into a grudge with both institute and the Brotherhood of Steel. So, you have two options, you side with either Minutemen or against Minutemen.

Siding with Minutemen will require you to establish eight settlements in the name of Commonwealth. Preston Garvey will provide you with intel to help you figure out the right path once the settlements are established.

Now, the Minutemen will suddenly feel the urge to burn Brotherhood of Steel to the ground, which is a surprise considering how peaceful Minutemen wanted everything to be.

Once the Brotherhood is defeated, the Minutemen focus their attention on destroying the institute. This involves a betrayal to the Father, and you will have to place a nitro charge on a nuclear reactor, which will blast and destroy the inside of the institute.

After this, the Minutemen become allies of the Railroad Faction, and the Railroad quests remain available for you to complete. The Commonwealth is also free to establish their communities as they wish. Siding with the Minutemen might not be the easiest endings to achieve.

This is all we’ve got in our Fallout 4 Minutemen Ending guide. For more help on other endings in the game and our complete covarage of Fallout 4, check out our detailed Fallout 4 wiki guides.