Home Guides How To Fake A Throw In Knockout City 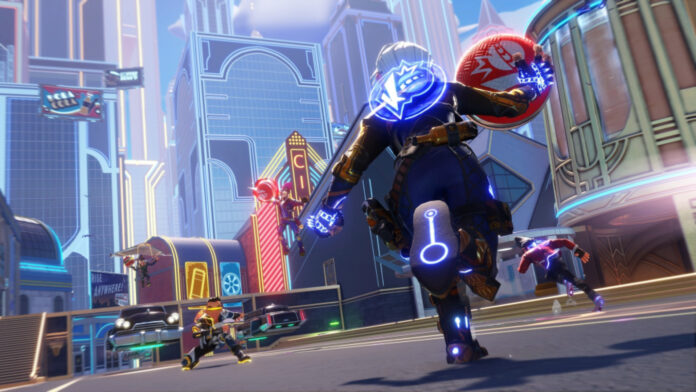 Fake A Throw In Knockout City

In order to fake a throw in Knockout City what you need to do is press the right stick. This will fool the enemy into trying to catch the ball quicker than necessary and open them up to an attack. This is most useful when at close range to the opposing player. If you are too far away then the opponent will have a lot of time to recover.

Another great ability that you can use is turning yourself into a ball. This will allow your team to use you like a ball and throw you up in the air. You will then have control over where you go.

When you land, there is going to be an area of effect and all opponents in the area are going to be knocked. This is a very powerful move that you can use to your advantage as long as you can communicate properly with your team. You can check out our guide on how you can take the form of a ball to learn more regarding the matter.

This is how you can fake an attack in Knockout City.