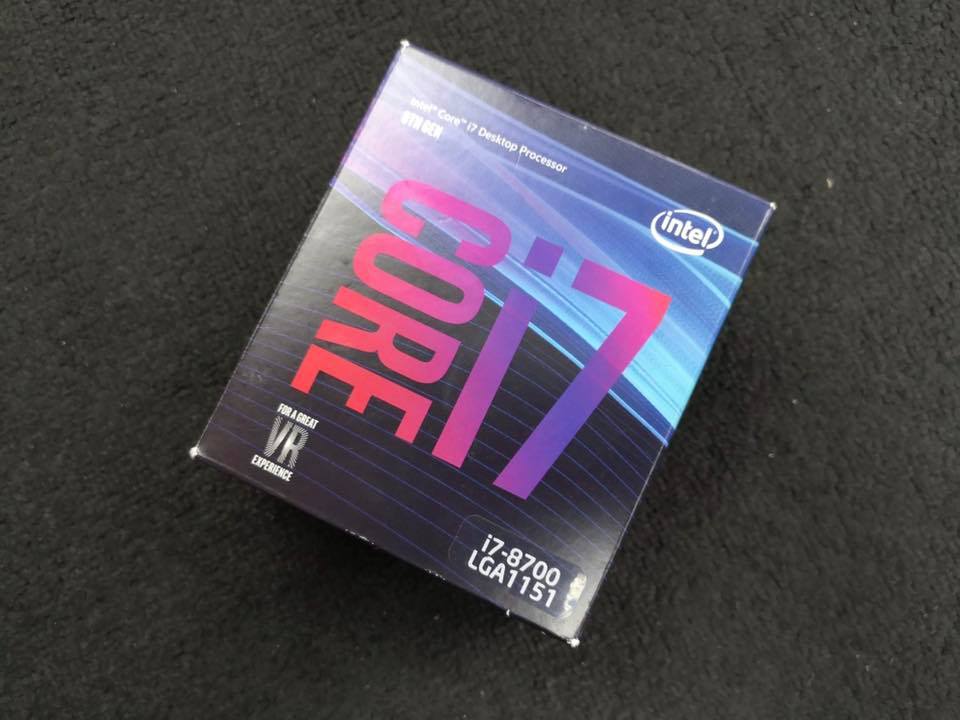 Scams are pretty common in the gaming world. It seems that there are sellers on Amazon that are selling fake Intel CPUs. Multiple sources have reported this to be true and they have taken to twitter and other platforms to share their stories.

A Twitter user has been one of the many victims of this fake Intel CPU scam. He ordered the Intel i7 8700K on Amazon and got only a shell of a CPU. There was no real silicon inside. 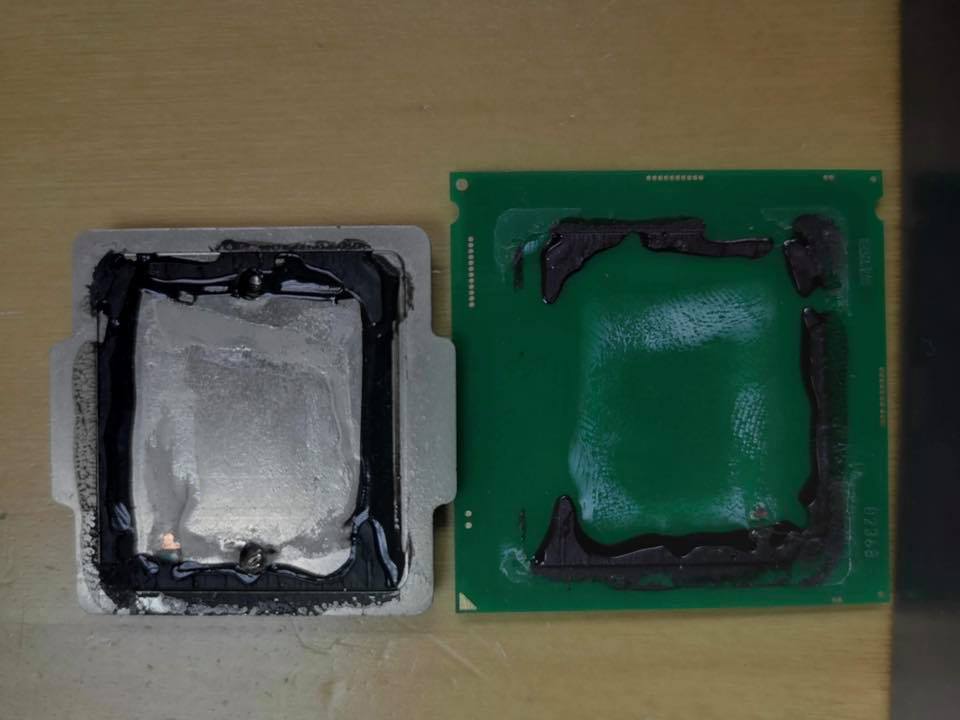 The original tweet is in French so pardon the translation. The following is what he had to say regarding the matter:

Huge ! Counterfeit Cpus sold on the internet (Chinese sellers on Amazon), you have to see it to believe it…

Intel customer support in China has confirmed that issue. It mentioned that multiple similar complaints have been filed in the past couple of days. In some cases, the heat spreader of the CPU is taken and put on top of an SKU that does not really work.

It is interesting that Intel sells only through legit channels that offer warranties and this kind of scam is still out there. Services such as AliExpress are out there now and customers looking to save some money can often be deceived. 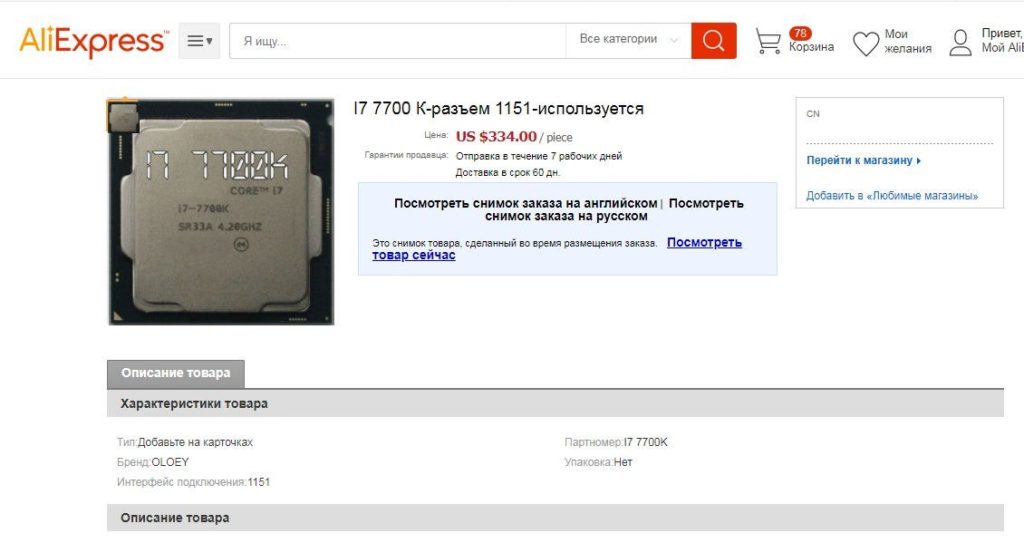 Both Amazon and Intel have taken note of these incidents. Another customer reported that he got a fake Intel CPU when buying directly from Amazon. You can check out the conversation below: 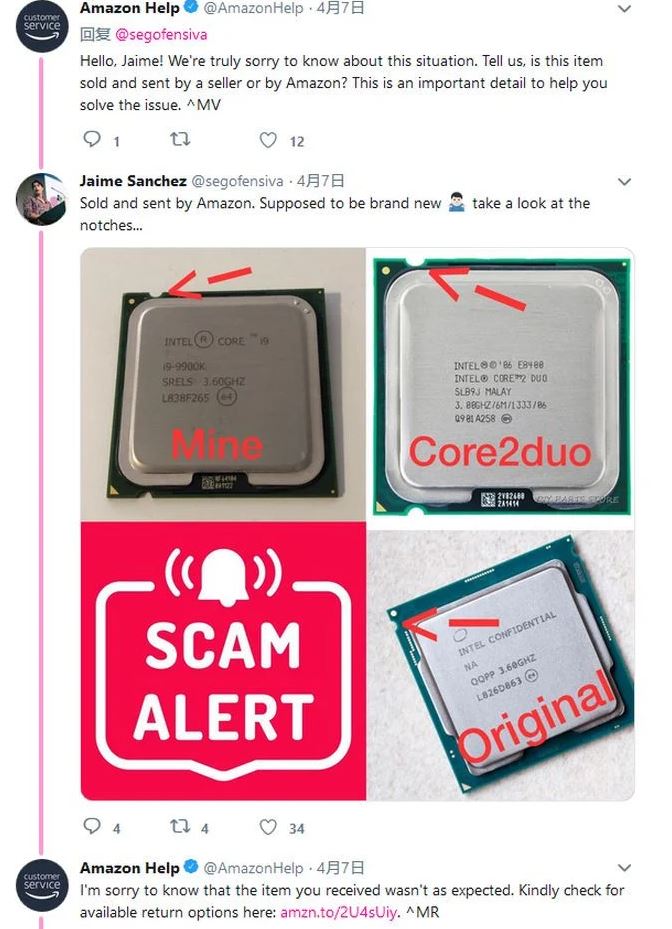 In this case, it seems that the buyer bought a new  INtel 8700K. Inside he got a CPU that claimed to be a 9900K on the outside but inside it was a Core2duo.

Let us know what you think about fake Intel CPUs being sold on Amazon and whether you have been affected by this scam. Amazon does have a return period, so if you are tricked then you can apply for a refund or replacement.