RespawnFirst
Home News Eyes In The Dark: The Curious Case Of One Victoria Bloom Announced... 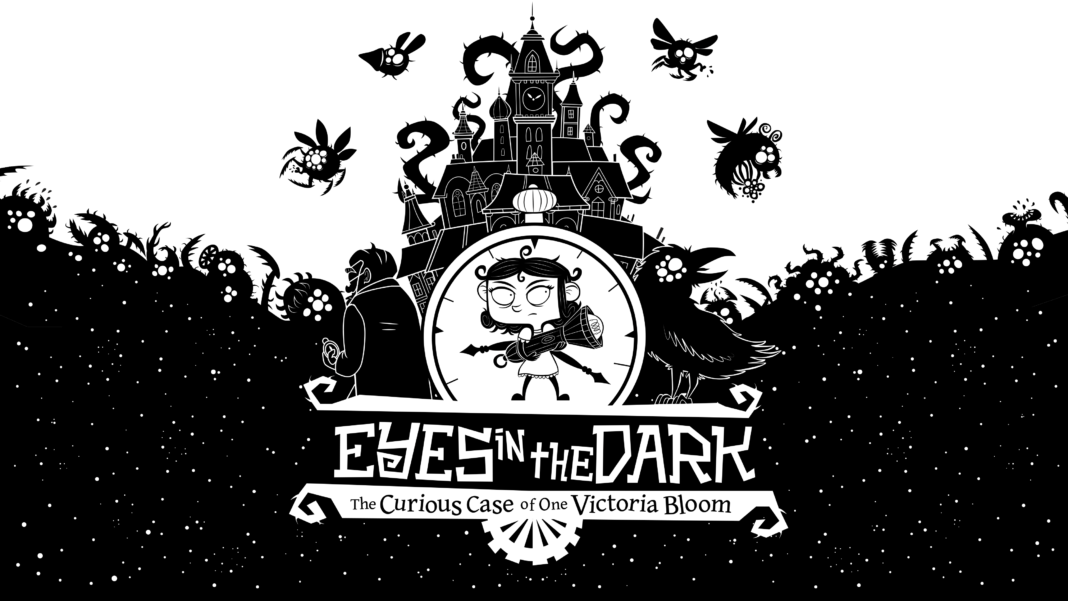 Under the Stairs and Gearbox Publishing today announced the stylish “roguelight” Eyes in the Dark: The Curious Case of One Victoria Bloom, coming to Steam and Epic Games Store on July 14, 2022. You play as Victoria, a young girl who is searching for her lost grandfather in the family estate, Bloom Manor, which has been overrun by darkness and monsters. Light your way and fight off foes with your trusty flashlight and slingshot in twin-stick shooter action.

Eyes in the Dark: The Curious Case of One Victoria Bloom will be launching on Steam and the Epic Games Store on July 14, 2022 (MSRP: $14.99). In addition, Under the Stairs and Gearbox Publishing announced that starting today anyone who pre-purchases the title will receive a free copy of the game’s original soundtrack at launch (a $4.99 value).

In Eyes in the Dark, players control Victoria Bloom, a young girl searching for her grandfather who is lost somewhere in Bloom Manor, the family home that darkness has overrun.

Find extra flashlight batteries to light up the dark, collect powerful new items to upgrade your arsenal, and attempt to defeat mysterious Guardians as you make your way through this monster-filled title that changes with every playthrough.

Key features of the title include: 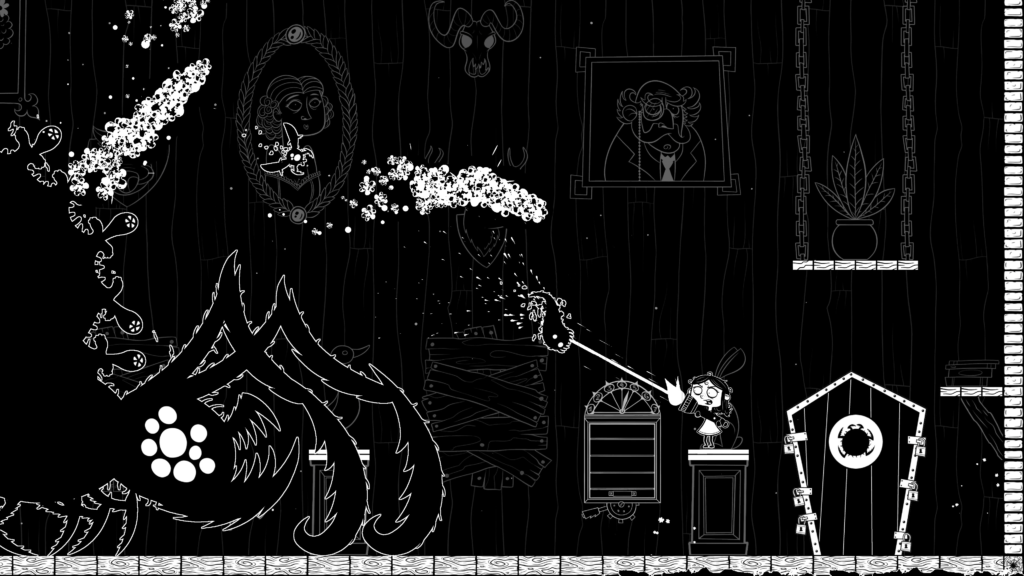 Filip Neduk, game designer at Under the Stairs had the following to say about the game:

Eyes in the Dark creates an atmosphere of loneliness and isolation, all while giving you the tools to ultimately come out of the experience as a stronger person. Victoria’s trial – going through the mansion alone and facing her fears – mirrors the player’s need to learn and master the mechanics of the game to progress; you both go through this adventure together.

Vladimir Bogdanić, director at Under the Stairs went on to mention the following:

It’s an incredible feeling when you get to bring your hard work into the light after such a long time, both for us developers and for the characters we create, like Victoria Bloom. One of the beautiful things that the team focused on was making sure that no two playthroughs of the game would be the same, regardless of how you guide Victoria. I’m ecstatic for fans to switch on their own flashlights and experience Eyes in the Dark on July 14th.

Let us know what you think about Eyes in the Dark: The Curious Case of One Victoria Bloom.