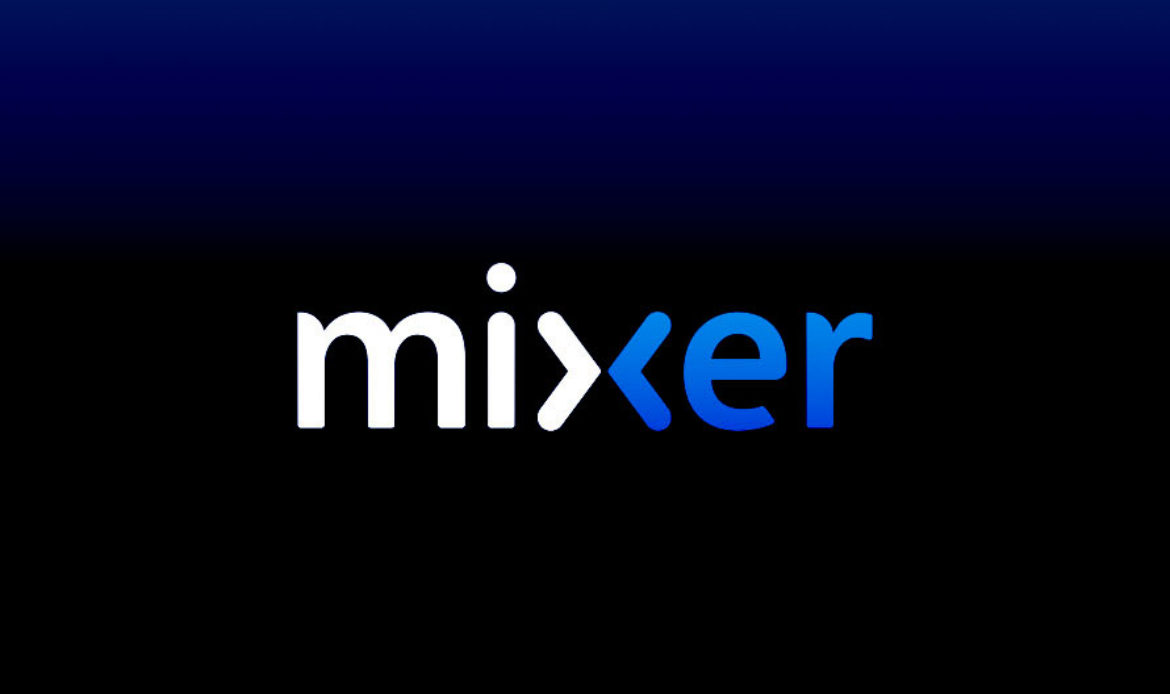 Milan Lee, who formerly worked in business development for Mixer and its parent company Microsoft has opened up about this experience as a Black person at Mixer. He shared his experience and mentioned that he was only hired in order to fulfill the Black or diversity quota at the company. He mentioned that he did not support Mixer and never will because of the racism at the company and all the slavery comments that he had to listen to there.

Milan Lee worked at Microsoft for 2 years, starting in 2017. He was relocated to Seattle to work on Mixer in 2018. He was happy to work in the gaming industry but he did not know that Mixer was plagued with racism and that it would be the worst professional experience ever.

Be shared 3 points which are the main reasons why he does not and will not support the platform. The following is what he had to say regarding his experience and racism at Mixer:

I was one of the only black people working at Mixer during my tenure. While at a conference I was pulled aside and told that the only reason I was hired is because I am “street smart”. The first thing that popped into my head at the time was affirmative action. I believed I was only hired to meet a diversity goal because I was black. Anyways I decided to brush it off and let it go.

He went to talk about an analogy used by one of the managers that really upset him and made him no longer want to work at the company anymore. The following is what he had to say regarding this second incident at the company:

Time goes by and we are in an internal meeting discussing projects we wanted to execute. My manager decided to give us an analogy, that analogy was “I’m in between a rock and a hard place. What I mean is all the partners are my slaves, I own their content. I control their success on our platform. For me I am the slave master, I own partners”. Immediately I got angry, pissed off and honestly I didn’t want to work at Microsoft/Mixer anymore.

My manager saw my mood was not the same and decided to have a 1:1. Within that meeting I told her why I was angry and why her using that analogy was NOT okay. She decided to defend her statement and even had the nerve to google that analogy to prove why it was okay. After Google showed her it was NEVER okay to use that analogy, she told me I need to work on myself. If I wanted to go far in this industry I need to work on my emotions and feelings to similar comments. After this meeting I knew I was leaving.

Milan Lee then tried to skip the level manager and report the racism at Mixer. Unfortunately, his complaints were never reported. The following is what he had to say regarding the matter:

I reported my entire experience to a skip level manager, I also included examples when my ideas in meetings were passed on. When said ideas were the exact same from my white colleagues. The skip level NEVER reported any of the slavery comments to HR. So when I spoke with HR they were surprised and said this has never been communicated. After that meeting I resigned a few weeks later.

Lee even spoke with a legal team to start in investigation with his manager. The investigation would continue even he had decided no longer to work at the company. He mentioned that months went by without any verdict. Last year he got a call from the legal team and the manger was not found guilty. Lee reports the following:

I spoke with the legal team to start an investigation with my manager. This investigation would continue even though I decided to terminate my employment. Months go by without a verdict. One day late last year I get a call from the legal team with their final findings. That finding was not guilty! The reason my manager was not penalized and the reason she still has her job today is because she CANNOT be racist. The reason she CANNOT be racist is because she hired a black person.

Racism is something that should be taken very seriously. Now more than ever. Let us know what you think about these incidents and the racism that plagues Mixer just like other companies inside and outside the gaming industry.