RespawnFirst
Home Guides Pokémon: Scarlet and Violet How To Evolve Pawmo Into Pawmot In Pokemon: Scarlet And Violet 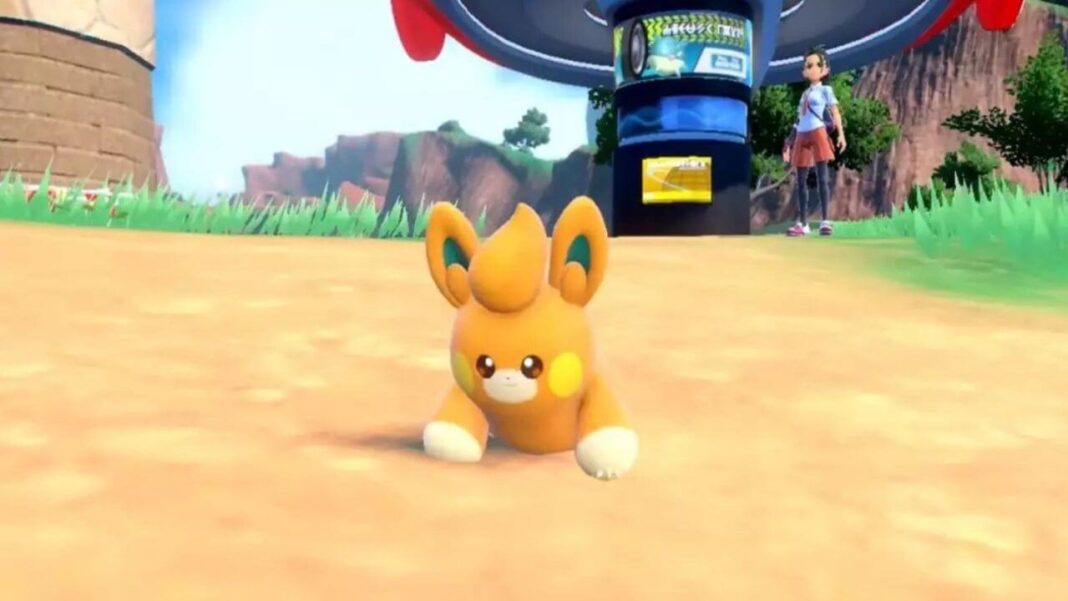 Pawmot has a special move called Revival Blessing which allows it to revive a fainted Pokemon in your party. This can be a massive advantage in battle. The evolution is not as simple as leveling up the Pokemon and has a gimmick. In this Pokemon Scarlet and Violet guide, we go over how you can evolve Pawmo into Pawmot.

Evolving Pawmo Into Pawmot In Pokemon: Scarlet And Violet

There is no pedometer that we know of so you will need to estimate the steps that you take. Make sure not to run since Pawmo will return to its ball. You can crouch and move around slowly to make sure that the steps you take are counted. Once you complete 1000 steps, you can level up Pawmo by using the Pokemon in battle or by using Rare Candy.