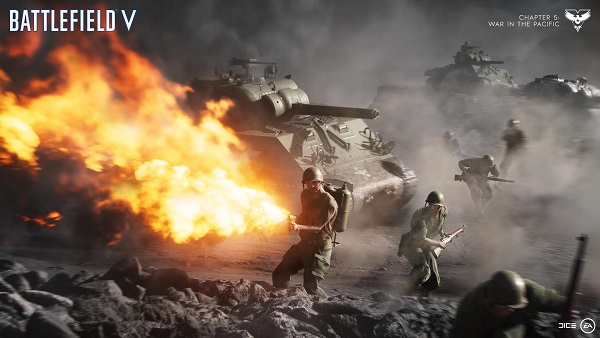 EA and Valve have signed an agreement to bring some of the biggest Electronic Arts games to Steam. The announcement was made just hours ago, and it marks the return of EA published games to Steam. According to EA, the company is starting with Star Wars: Jedi Fallen Order and EA Access subscription service on Steam.

Through the subscription service, EA will offer games like Battlefield 1, Battlefield 5, Need for Speed titles, and its variety of EA backed indie games.

The rollout of these titles and other EA games depends on how the company decided to handle the flow. It is unlikely that EA would push every game currently available on Origin to Steam. However, slowly and steadily, and based on community response it will happen. The following are a statement from EA and Valve. EA’s Andrew Wilson shared the following statement.

This is the start of an exciting partnership with Valve that will see us innovating for PC players around the world.Through our subscription, great games and more, we’re excited to bring players in the Steam and Origin communities together with access to the best games, whenever and wherever they want to play.

Valve’s Gabe Newell had this to say.

This is a good day for gamers. We’re excited to partner with EA to not only bring their great games and subscription service to Steam, but also to open up our communities to each other in an unprecedented way that will benefit players and developers around the world.

EA Access (Not EA Origin) is coming to Steam next year, prices yet to be confirmed. For those interested, Jedi Fallen Order pre-orders are available on Steam.

We can expect further details about EA Access in the coming months.