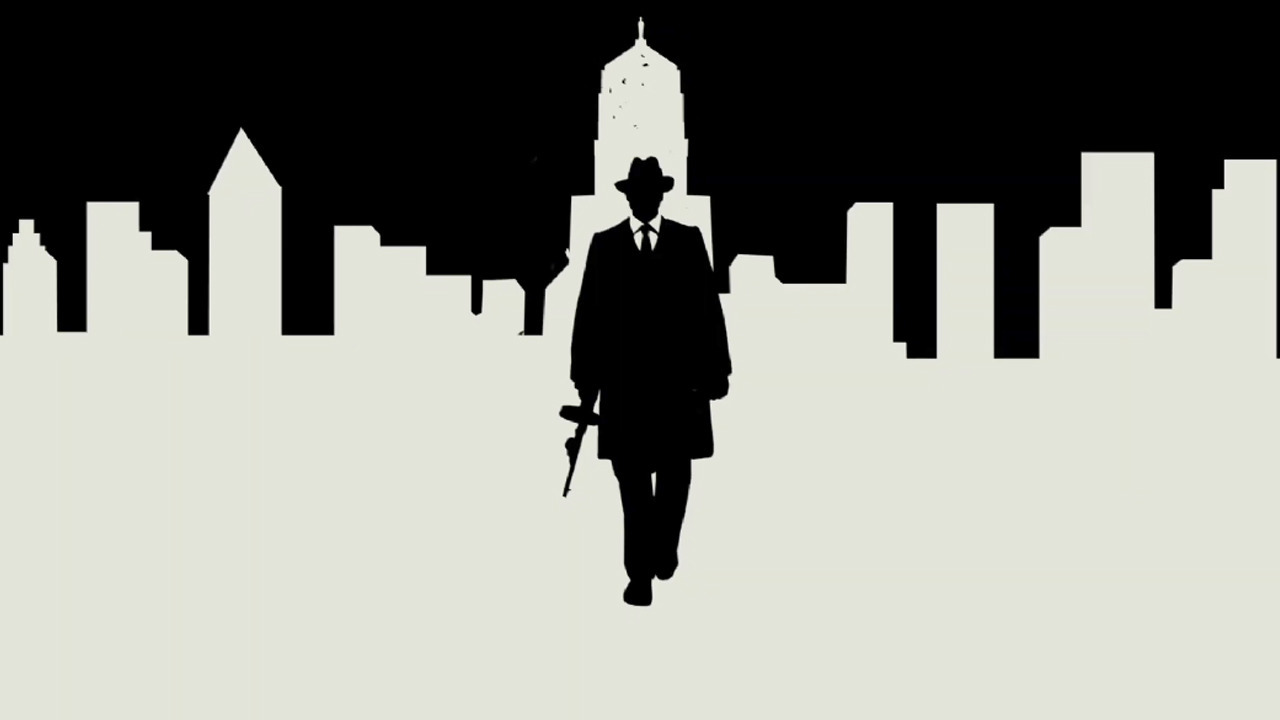 Empire of Sin is an upcoming strategy video game being developed by Romero Games and published by Paradox Interactive. The game has plenty of unique elements and the developer has confirmed that Empire of Sin has a 70-year-old woman boss that you will encounter.

Game Director Brenda Romero talked about this character and the following is what she had to say:

I do think it was a significant design challenge. Like, hey, we would like to have a 70-year-old woman as a boss. You know what? Why the fuck not? And it’s especially important, as it’s a nod to John’s heritage. His grandmother and great-grandmother before that were the absolute matriarchs of the family. But that’s a challenge because this is a combat game and you’re pretty hardcore.+

Lead writer Katie Gardner goes on to talk about the historical bosses in Empire of Sin. The following is what she had to say about them:

For the historical bosses, we tried to use their actual history – what they did in real life. Like Daniel McKee Jackson had a real relationship with the mayor of Chicago, Bill Thompson, so we tried to use their relationship in his boss mission. And we always try to give choices as often as we can in these missions, so players have a lot of agency in how the mission goes.

Empire of Sin has all kinds of complex mechanics and we already talked about how a character that does cruel deeds can become a serial killer with the passage of time. The game offers a lot of variety and that is what fans are going to be interested in the most.

Let us know what you think about an old lady as a boss in the Empire of Sin and whether or not you are interested in playing the game when it comes out later this year.