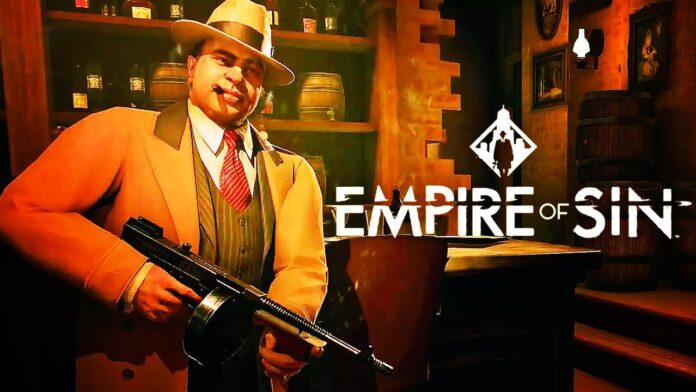 One of the routes you can take in the Empire of Sin is diplomacy. You can play as aggressively as you want but in the end, diplomacy is something you will eventually need. Being a bit more diplomatic can help your factions’ growth and create lucrative business opportunities. This Empire of Sin diplomacy guide will explain how the diplomacy mechanic works in Empire of Sin.

How to Diplomatic in Empire of Sin – Diplomacy Explains

The diplomacy mechanic works through the handshake icon at the top right corner. Click on the icon to see major factions/bosses and then click on the dialogue box to see the following diplomatic options:

If you are going for a sitdown you need to keep in mind that you must first agree to a meeting when you first met a faction. Moreover, if you bail on the meeting by not showing it you’ll take a diplomatic hit. Another thing to keep in mind that being diplomatic all the time is not the best idea. The only victory condition of Empire of Sin is killing all bosses and faction to be the sole mob boss in Chicago.