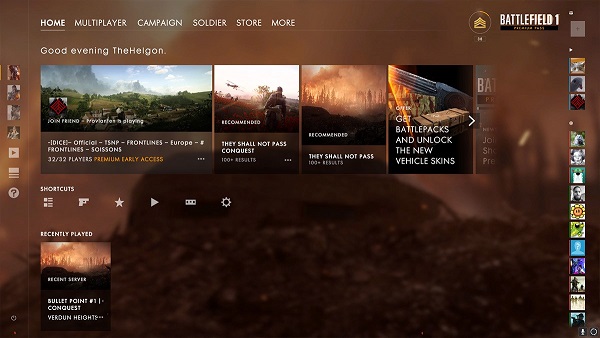 Electronic Arts is working on a new anti-cheat system that’ll help deal with cheaters. The hope is to reduce the number of cheaters in games like Star Wars Battlefront, Apex Legends, and Battlefield.

The anti-cheat system will access volatile memory to analyze if there is any malicious software running on your system.

For the less tech-savvy, let us explain what a volatile memory is. It is basically your RAM EA is going to access to observe what’s running on your PC during gameplay. EA’s anti-cheat system was spotted by RespawnFirst in a patent filed on October 1st, 2019 at the United States Patent and Trademark Office. The patent describes the Electronic Arts’ anti-cheat system as follows:

Cheating in Battlefield is handled by a system called FairFight, it works in tandem with other unknown measures.

It is hard to consider the idea of Electronic Arts dropping FairFight so the most likely conclusion here is that this new system will work in tandem with FairFight.

It might even end up helping FairFight do better considering its lousy state right now. The system doesn’t have a good track record of keeping hackers away.

In fact, Battlefield and Battlefront fans were asking to bring in BattleEye, a much better anti-cheat system.